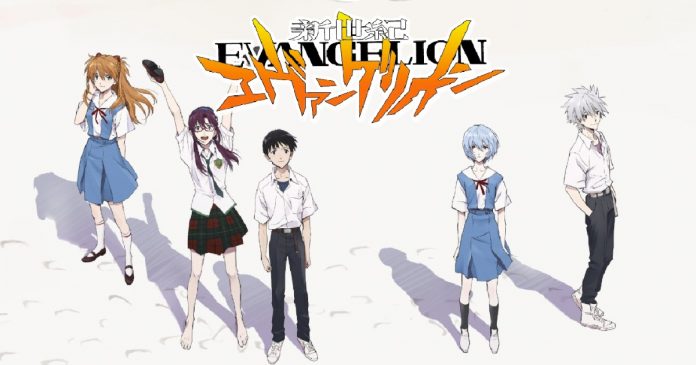 Evangelion 3.0 + 1.0: Thrice Upon A Time It is the long-awaited final chapter of the “Rebuild of Evangelion” series, but unfortunately for fans, the film has been delayed several times thanks to the coronavirus pandemic and the state of emergency that was employed in Japan as a result.

While the launch of the movie in North America is on the air, it looks like fans in Japan will get the feature film of anime somewhat earlier than many expected, with the final story of Shinji and his fellow EVA pilots landing early next month.

Evangelion released some new footage from the final movie in the Rebuild series, as well as an exact release date for the March 8, after an “indefinite delay” that was caused by the state of emergency:

More about the Evangelion anime

Neon Genesis Evangelion first caused a stir through its original tv series, following the story of Shinji Ikari, trying to find common ground with his father, only to be forced to pilot a “giant suit mech” to take down the alien threats known as the angels.

READ:  Index of Narcos (Season 1 to Season 3) Watch or Download All Episodes!

Although the first anime series had a controversial ending, it was given a new ending through a new feature film called “End of Evangelion,” which gave the NERV workers and EVA unit pilots a conclusion that was much more. Haunting than fans might have originally thought.

With Evangelion 3.0 + 1.0: Thrice Upon A Time scheduled to arrive on next month to Japan, it will be interesting to see if the movie takes a page from the original ending of the series. The Truth News previously reported that Evangelion had to cancel several premiere dates due to the contingency of COVID-19.