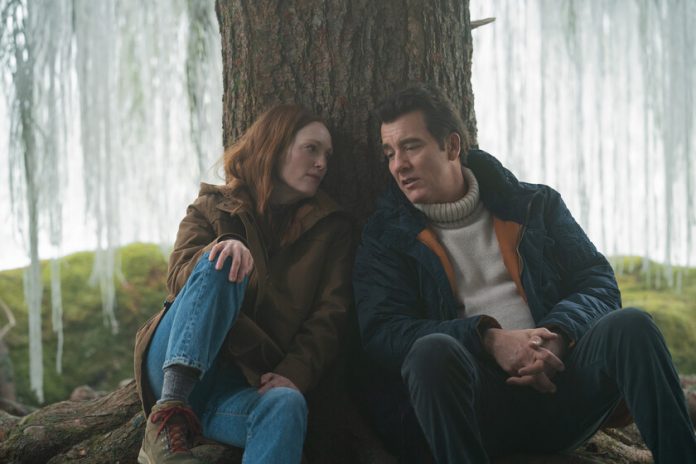 Apple tv today revealed that ‘Lisey’s Story’, the long-awaited miniseries based on Stephen King’s best-selling novel, which the author himself has adapted and written for television, It will be released worldwide on Friday, June 4, exclusively on Apple TV +. With a stellar cast, led by Oscar winner Julianne Moore and Oscar nominee Clive Owen, the series of eight episodes it will begin its broadcast with the first two chapters and will premiere a new one every Friday. 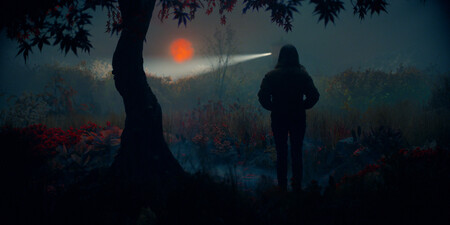 King’s novel is about Lisey Debusher Landon who has lost her husband Scott, after twenty-five years of marriage and intimacy so deep that they were sometimes scared. Scott had been a highly successful and award-winning writer and also a very complicated man. At the beginning of their relationship, Lisey had to learn a lot from him about books and later she learned that there was a place where Scott took refuge, a place that closed his wounds and terrified him at the same time, that inspired all the ideas he needed to live but could also devour you. Now Lisey must face Scott’s demons, travel to Boo’ya Moon, order her husband’s papers on an almost mortal journey into the darkness that he inhabited … 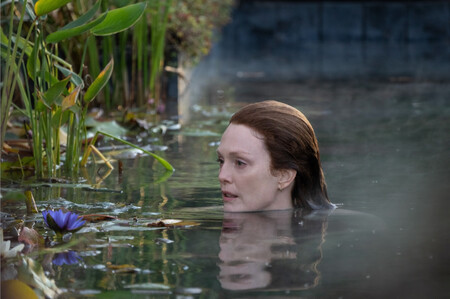 ‘Lisey’s Story’ is a deeply personal and immersive thriller that follows in the footsteps of Julianne Moore, whose husband will play Clive Owen, in a series of disturbing events that causes Lisey to begin to remember episodes of her marriage to Scott that she had deliberately suppressed from your mind. Joan Allen, Jennifer Jason Leigh, Dane DeHaan, Ron Cephas Jones y Sung Kang complete the cast.

Directed by the prestigious Pablo Larrain, ‘Lisey’s Story’ is produced by Bad Robot Productions, by JJ Abrahams, and Warner Bros. Television. In a pirouette that was already rare, every episode of the series has been written by Stephen King. King, Moore and Larraín are executive producers along with JJ Abrams, Ben Stephenson and Juan de Dios Larraín. 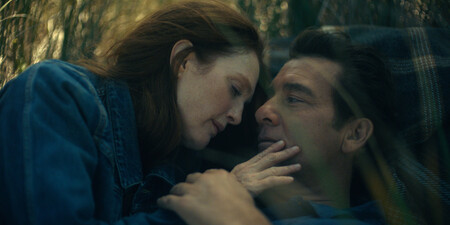 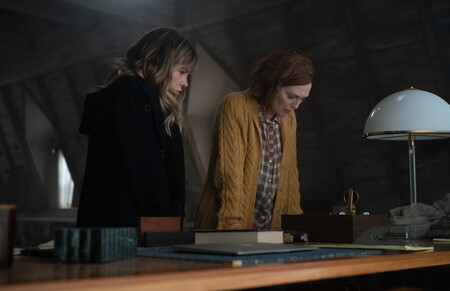