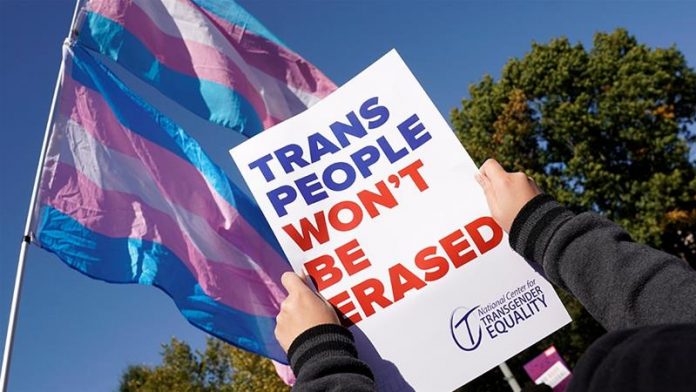 Trump and his team are likely to affect the LGBT and transgender community quite dearly enough.

If the reports are to be believed, the anti-discriminatory protection for the LGBT community promulgated during the Obama era is likely to be reversed. 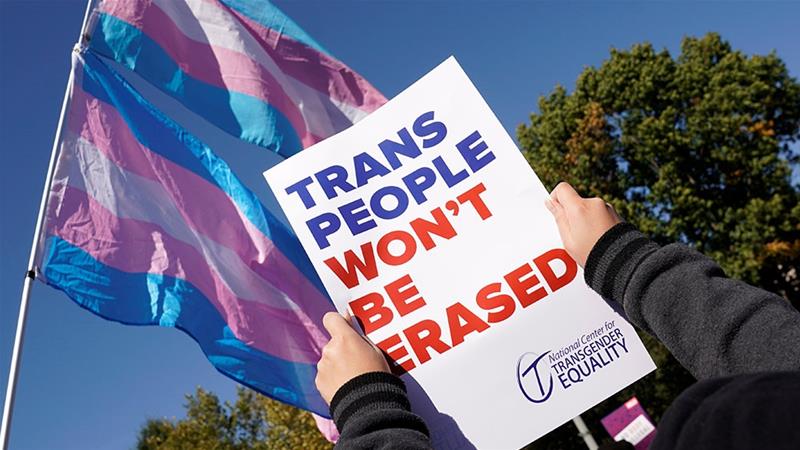 The Health and Human Services Department has already proposed a bill that says that Gender identity will not be a parameter in protecting sex discrimination protection in the health sector.

It is seen as being in continuation of a few plans that have already in place to roll back the recognition for the LGBT people. There have been similar rollbacks in the military and housing sectors already.

These actions are being seen as an attempt at erasing the LGBTQ community from all federal regulations.

The move is seen to be opening doors for the widespread discrimination against the LGBTQ community and the proponents of the community believe that this will lead to denial of services in the health sector.

It is being said by the officials that the rule has been announced for a rollback as one of the federal courts found the protection laws conflicting with another existing protection law.

“We intend to fully enforce federal laws that prohibit discrimination.”

Severino also denied that there will be any discrimination against the LGBTQ community. The bill will effectively roll back the Affordable Care Act that was put ahead by the Obama administration.