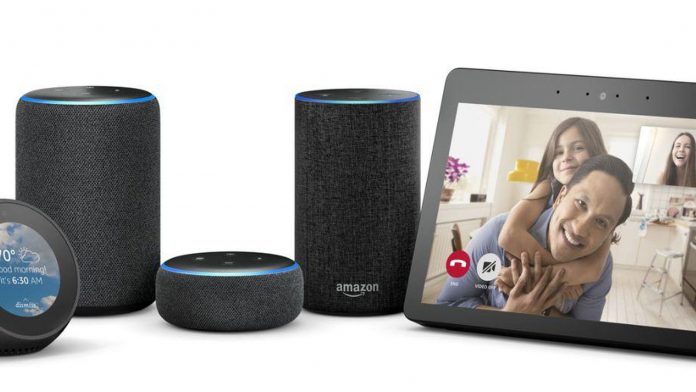 The latest patent registered by Amazon with the US Patent and Trademark Office describes a technology that allows the Echo and other Alexa devices to record and capture what you happen to say even before you declare a wake word which by default is “Alexa”. 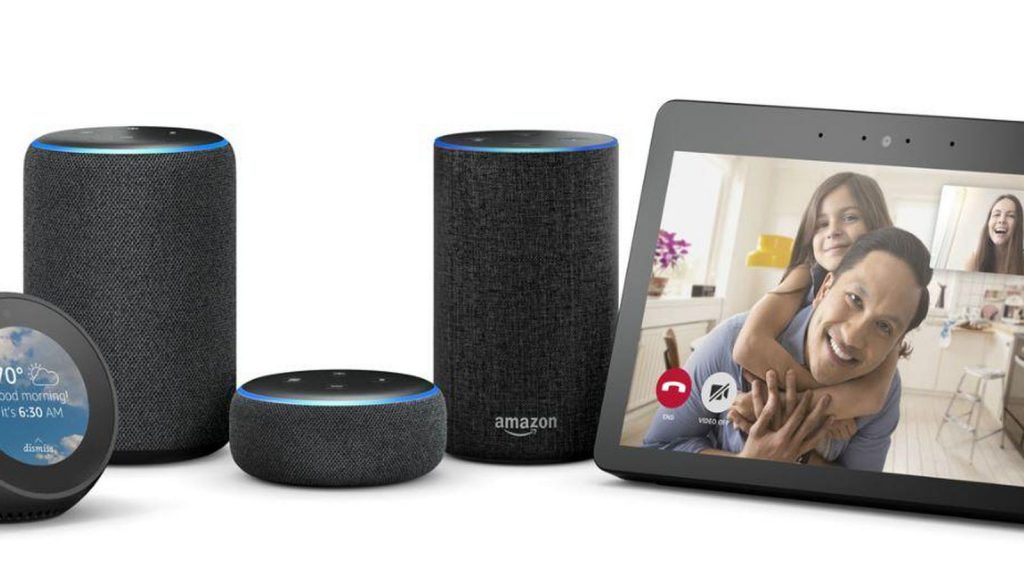 Well, at present, Amazon’s Alexa-enabled devices happen to just record and transmit audio to the Amazon servers when it is stimulated by a word wake.

The suggestion of this technology getting approved, patented and implemented would mean that the Amazon devices will constantly record and delete what you say using only the device’s local memory storage.

Moreover, the patent appeal was made public today and it offers an insight into the company’s objective to expand its capabilities and improve on its voice recognition technologies.

As of now, the devices cannot recognize sentences that do not have a wake word in the command sentence.

In a statement, an Amazon spokesperson has quoted:

“The technology in this patent is not in use, and referring to the potential use of patents is highly speculative.”

He, further added that Amazon records many patent applications those that are not eventually executed into consumer-facing products and that patents do not necessarily reflect “current or near-future categories of products and services.

Supposedly, the patent app is anything to go by Alexa, it will look back to check if the command appeared before the wake word and pauses to identify the beginning of a command.

The new update has the potential to revolutionize the concept of Alexa-enabled homes, as long as privacy is ensured.