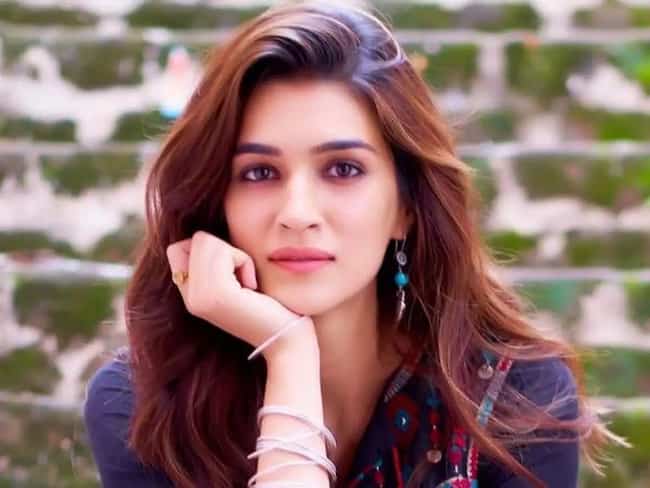 Fans are super curious about Kriti’s Mimi being directly releasing on OTT platforms or in theatres? Here are some latest updates for this launch from the directors.

Kriti Sanon’s most awaited and most beautiful project is now releasing on the OTT platform because of the pandemic issue we can not release the project in theatres considering people’s safety and taking precautions for it.

So yes! Kriti Sanan’s Big project which is a Mimi movie is all set to launch on digital platforms by 2021. Makers are taking this decision considering issues because of covid-19 situations.

As we know and we have also seen the glimpse of this movie last year in which the movie is starring Kriti Sanon and Pankaj Tripathi as leading actors. And also the public is waiting for the Bollywood beauty, the actress Kriti on big screens again.

Also, the actress is most awaited for the release and so much excited but, she was more excited about the movie to be released in theatres but she can not do anything because she knows about the situations as well.

Also, the makers of the movie we’re waiting for the theatrical release but the second wave of covid kinda ruined everything for them so they have now finally decided to launch this movie on the OTT platform because they can not hold me for this movie.

And the wait for this movie was not held by the audience because they are eagerly waiting that what will be there in this movie.

As per the latest updates, Makers made an extraordinary deal with the streaming OTT platforms on which they want this movie to be released.

This news was officially announced by the Producer Dinesh Vijan that they have come across a very good deal with the OTT platform.

Even though after the critical situation, the producer decided this movie to come on an OTT platform rather than a theatrical release because they know how risky and dangerous the situation can be because of this condition, they decided to release the film on The OTT platform.

In this movie, the story is based on such a beautiful script that this movie will come across the journey of a surrogate mother, and the plotting of this story is inspired by the event which took place in 2011 which was Marathi hit, Mala Aai Vhhaychy’s true story.

This story is outstandingly craft by Rohan Shankar and the essence of music is given by, of course, A.R. Rahman. The lead role will be played by Kriti Sanon.

Stay connected with this website for the latest updates for this movie.