Through a special broadcast held online to celebrate the second anniversary of the anime adaptation of the manga written and illustrated by Koyoharu Gotouge, Kimetsu no Yaiba, the second season for the series was announced.

This sequel will adapt the Red Light District Arc from the manga and be titled Kimetsu no Yaiba: Yuukaku-hen. Its premiere is scheduled for 2021 under the production of the Ufotable studios.

READ:  What Does OHANA Mean?

The cast of voices:

Gouge published the original manga in Shueisha publisher’s Weekly Shonen Jump magazine in February 2016 and ended it in May 2020 with a total of 23 volumes.

The animated adaptation of the manga had 26 episodes and was produced by Ufotable studios, under Haruo Sotozaki, and released in April 2019. Subsequently, a film titled Kimetsu no Yaiba: Mugen Ressha-hen was released in theaters in Japan on October 16, 2020.

Synopsis of Kimetsu no Yaiba

In the Taisho era in Japan, Tanjirou Kamado is a kind and intelligent boy who lives with his family in the mountains.

Tanjirou has become the head of his family after his father’s death, making constant trips to the village at the mountain’s foot to sell firewood and charcoal.

However, his life changes when one day, returning home after spending a night out, he discovers that his family has been killed by a demon.

Tanjirou and her sister Nezuko are the only survivors now, but she has been turned into a demon, although surprisingly, she still shows emotions and seems to have a sense of reason.

After an encounter with Giyuu Tomioka, a demon hunter, Tanjirou decides to become a demon hunter to hunt down the murderer of his family and find a way to return Nezuko to normal. 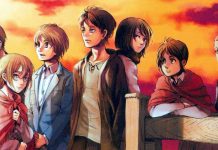 The Attack of the Giants: previewed the splendid cover of Volume 34, the last 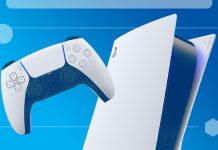 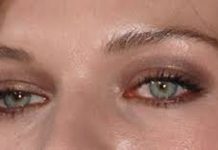