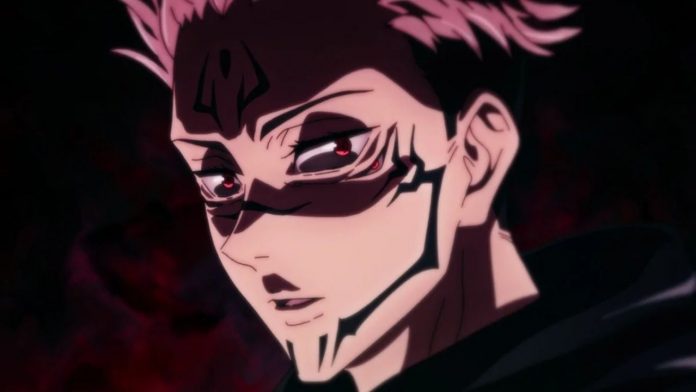 The animated transposition of Jujutsu Kaisen introduced many spectators to the incredible, and dangerous, universe created by the mangaka Gege Akutami, showing the beginning of the adventure of the young Yuji Itadori alongside numerous characters, some of them particularly extravagant, such as the Cursed Spirit Sukuna.

Despite Sukuna remained quiet for most of the season, the internal clash between the protagonist and the so-called King of curses could be deepened in the course of future seasons, of which unfortunately there is still no official news. To pay homage to such an important character in Yuji’s history as well one of the most powerful creatures in the world of sorcerers and curses, the passionate Danielle Vedovelli shared on social media the image you find in the post at the bottom, where she tried to give her own interpretation to Ryomen Sukuna, also quoting a sentence “Be proud, you are strong”.

The bond between Yuji and Sukuna began in a rather singular way, with the ingestion by the protagonist of one of the fingers of the spirit, which immediately showed him great strength, but also the danger of the latter, derived precisely from the his actions that will lead him to enter theTokyo Institute of Occult Arts to try to master it. What do you think of this tribute to Sukuna? Let us know in the comments section.

Recall that Maki got a nice cosplay too, and we let you find out why Gojo is considered such a powerful sorcerer.