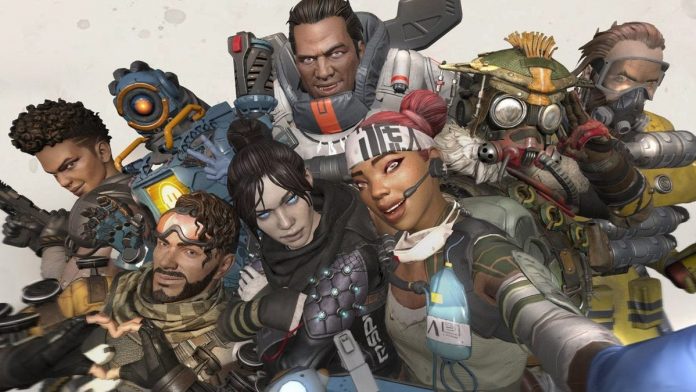 A character under the codename “Pariah” comes to Apex Legends if we let ourselves be guided by a series of tweets that filter it.

The data miner Biast12 has posted a screenshot on Twitter detailing the abilities of a character named Pariah. According to the leak, Pariah’s passive activity is to see the enemy’s health bar and causes immunity through steam. The tactical ability is a Sonar Grenade, in which they launch a projectile at enemies that reveal their location in the area. The effect lasts about 15 seconds.

The best skill is called Sacrificial Romantic at the moment, and involves the casting of a blast of steam that burns enemies in the area of ​​effect.

Ultimate: Pariah activates a SDM device releasing a flurry of steam in all directions but becomes unable to move, Steam causes burn damage directly to health

In another tweet, Biast12 appears to have revealed a number of legendary skins from Pariah, which are codenamed “Secret Service, Lost File, Panthom Edge, and Chimera.” Of course, none of this has been confirmed.

Apex Legends is coming to its ninth season shortly, and it looks like it will be the most important. In addition, it will include a number of Titanfall items. Nothing surprising, since the game is set in the same universe as the saga, and we remind you, as its developers do, Titanfall represents a war in progress.