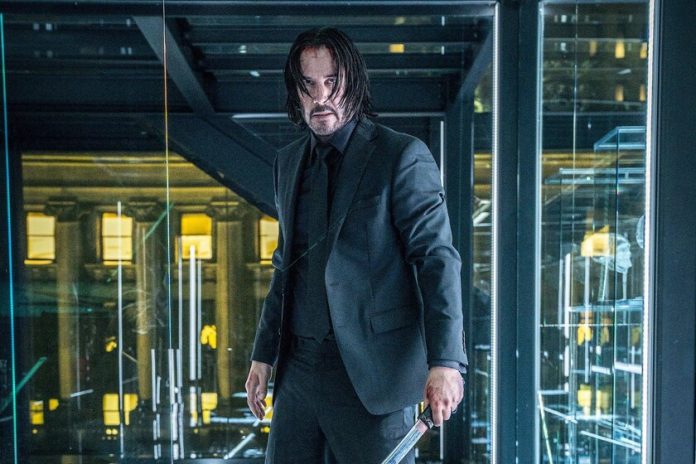 The screenwriter Derek Kolstad was the creator of John Wick, in charge of writing alone the first two installments of the saga starring Keanu Reeves. Already in the third he shared that responsibility with Shay Hatten, Chris Collins y Marc Abrams, but it is that for the fourth and the fifth directly it has been left out.

Now Kolstad has broken his silence regarding his forced departure from the franchise that he himself created in an interview with Collider. There he wanted to make it clear that it was not he who decided that he wants to stop collaborating in the saga:

It was not my decision. When you think about contractual matters of these things, in the third I shared the credit with several people, and since they no longer need me to be there, I am not (…) I will never speak ill of ‘John Wick’. I want it to survive and prosper.

In addition, Kolstad has commented that we will soon have news about ‘The Continental’, the television series located in this universe announced back in 2017 and about which little had been known until now. In fact, he has promised that the study will big announcements for the next few weeks, so we will have to be vigilant.

READ:  "The Godfather of Harlem": An Ambitious Prequel To 'American Gangster' That Does Not Reach The Level Of The Film

The status of ‘John Wick 4’

By the way, it had initially been announced that ‘John Wick 4’ y ‘John Wick 5’ would be shot consecutively, but ultimately it will not be like that. It is also known that the fourth installment will begin filming this June and that it will be the most international adventure of the saga so far, since it will be recorded in New York, Berlin, Paris and Japan.

The funny thing is that the main scriptwriter of the fourth installment will be Mike Finch, responsible for the book of titles such as ‘Predators’ or ‘American Assassin’, who to date had not collaborated in the franchise.