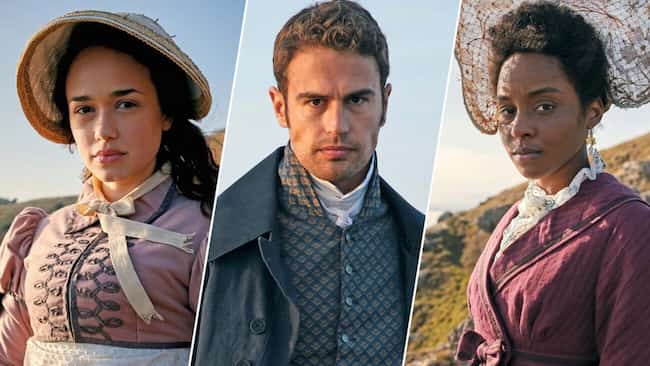 Is Sanditon Season 2 Coming to Netflix?

So, we’ll start with the UK where this show is produced. The answer there for the moment is unlikely.

ITV produces the show and from season 2 onwards, Britbox will be one of the main distributors going forward.

As a rival to Netflix, the series will not come to Netflix or the chances are very low for this to happen.

Sanditon is a British historical drama and it was loved by the audience, for the moment we don’t know that the show is coming to Netflix or not but probably due to rivalry maybe it is not coming to Netflix.

But if you want to know anything else about this show, you can read the further article:

Sanditon Season 2 Everything you need to know:

The show contains a lot of drama and it’s based on a book by Jane Austen by the same name. It was produced in the united kingdom.

The original language is English. A number of series is as of right now just one and there are eight episodes. Each episodes running time is 60 minutes.

The Sanditon scenes were filmed in Somerset including the seaside towns of Clevedon, Brean, and Weston-super-Mare.

The location for this show was Dyrham Park near Bath, Somerset. The bridge at Iford Manor was used in the first Episode The majority of interior filming took place on interior and exterior sets built at The Bottle Yard Studios in Bristol.

The cast of Sanditon Season 2:

If you have not watched season one, watch it now you will love it. Stay tuned to this website for more updates and the latest news.