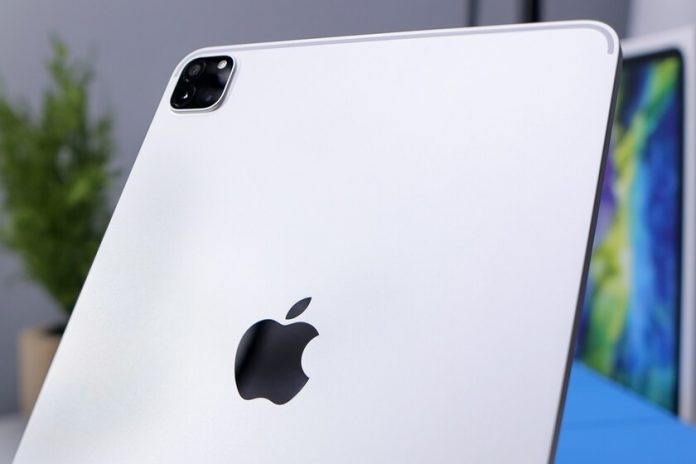 While we continue to wait for the arrival of new iPad, of which a moment ago we saw a leak, and of the new MacBook Pro with M1 processors, it seems that the manufacturing chain of the same is experiencing a lack of components. A situation that has led to pause the production of the products according to Nikkei Asia.

A manufacturing that is delayed due to lack of components

According to the media, the production of the MacBook Pro is having difficulties due to the lack of chips that make up the logic board of the device. The production of the iPad, meanwhile, is seeing a low availability of screens due to the shortage of some components necessary for its manufacture. According to Nikkei Asia, in response to this drop in production Apple has decided postpone component orders for these two devices until the second half of the year, although without specifying which models will be affected.

READ:  WandaVision: opinion, plot, explanations and everything we know about the Marvel series

At a time when virtually any device in any industry needs some silicon component, production of the iPhone seems to continue its natural course, although the components to assemble it are limited. Part of this fact is because Apple has exceptionally high demand volume and high-end components for manufacturers, so their manufacturing is prioritized.

Production plans for Apple’s flagship iPhones have so far been unaffected by supply shortages, although the supply of some components for the devices is “fairly tight,” according to two sources. Overall, component shortages remain a supply chain issue for Apple and have not yet had an impact on the availability of products to consumers, Nikkei has learned.

The truth is that this news is not especially good for the rumors of product presentation this April. Many rumors pointed to this month for new iPad Pro and other devices, although hardly predicting the severe shortage of components that the industry is experiencing. While it is possible that Apple will delay the announcement of some devices, it is worth remembering that we do not even know what devices to expect beyond rumors. For now we will have to wait, although we do it expecting any surprise. 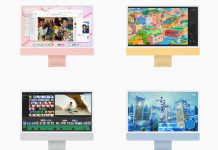