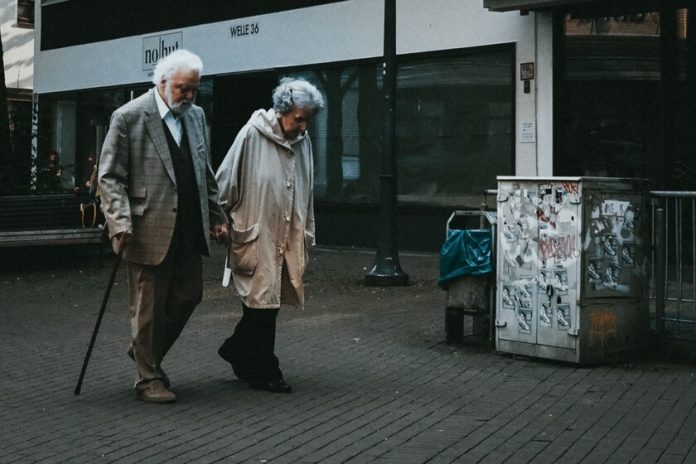 I, a wealthy European citizen, have always viewed the Amish with overwhelming moral superiority. Poor ignorant citizens, who resist the benefits of living in our time. They are already wanting to anchor themselves in the 18th century, they are already wanting to limit themselves and miss out on fun and pleasures. Almost three years ago I read in Quartz an even more crushing headline than my self-righteousness: “The Amish understand a life-changing truth about technology the rest of us don’t” (for lack of a better translation, apologies in advance).

In that article they said that the Amish use the rest of humanity as an experiment to test the very long-term implications of any innovation that comes into our lives. And only if that innovation is innocuous for their principles and values ​​do they end up assuming it. I still had zero desire to live the Amish life, but my moral superiority was left like a house of cards after the impact of a Boeing.

The seventh sin of memory

Indeed, I started to think how we had completely given ourselves to Facebook, Instagram or even the smartphone in general in a slavish way, without asking questions, without questioning ourselves too much about the effects they would bring to our lives and the changes in habits that would lead to. Not always desirable. The fact is that at the end of that year I stopped using Instagram, I have not done it since then and sometimes I think that my life would have been a little better if I had never registered there.

Cookies, ephemeris, memories … Constant exposure to a past that we don’t always want to bring back

We are in 2021 and the technology train continues to advance, it continues to change our lives little by little, without us realizing it (it is impressive how different everything is compared to 2006, for example), and in many cases we do not pause. before incorporating any flashy novelty into our lives. Something like that I thought — and the fall from the horse regarding the Amish came to mind — when I read an article by Wired titled ‘I canceled my wedding. The Internet will never forget it. ‘

READ:  iOS 14: how to activate Google password autocomplete on your iPhone

The author, Lauren Goode, told how she canceled her wedding a couple of years ago, and how two years later it continues to haunt her online: ephemeris of photo management applications that suggest you take a look at the photos surrounding a painful event. Emails from the wedding preparation platform where you registered. Segmented ads on Instagram. Content proposed by an algorithm that you do not forget. Facebook, Pinterest, Apple, Google. It does not matter who is behind: Although the intention is different, the consequence is usually the same. Memories that hurt. 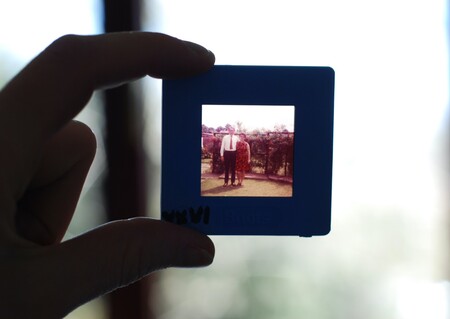 Of course there are worse things in life, but the canceled wedding is Lauren’s excuse to talk about how our brain is designed to be able to forget, how our mind needs to forget. Now that “resilience” has been a buzzword for a few years around self-improvement circles or other types of scam of the stamp, it would not be bad to urge the large technological platforms precisely that as an exercise in resilience they also let us forget, overcome the drama.

Persistence, the seventh sin of memory according to Schacter, results in post-traumatic stress and even suicide in the most extreme cases

Daniel Schacter, an expert memory psychologist and author of the book ‘The Seven Sins of Memory’, spoke in his pages of persistence as the inability to overcome the emotional burden of a trauma, a failure of our system that forces us to periodically recall disturbing information, unwanted memories. In mild cases it does not involve more than twisting the nose and sighing a few times, but in more extreme cases it can lead to post-traumatic stress and even suicide. There are those who overcome a breakup in six months, there are those who do it in a year and there are those who are never the same again. That was the seventh sin. The Leftovers was about that too.

Lauren Goode’s article serves to reflect on how extremely easy it is to be exposed to certain images, stimuli, distressing memories practically for life without the possibility of canceling it. The Amish miss out on a lot of good things, but they also get rid of the perennial memory of the internet. The right to be forgotten only covers part of the story.

Stephen Hackett, podcaster and writer on technology, wrote another text in the wake of Goode’s rather devastating. In his case, the memories that haunted him were the photos of his son shortly before being diagnosed with a brain tumor, when he tended to turn his head excessively to one side and did not know how to see that this could be a symptom that he would end up sending. to an MRI. That was when he was six months old. Today he is twelve years old and he got over that, but the memories of that time hit Stephen every time he sees them for reminding him that he did not know how to catch those signs that something was wrong with his son’s head:

“When the Photos app creates a memory with one of those pre-diagnosis photos, it hits me like a train. I feel guilty and ashamed that we didn’t see things before.”

And that his son survived. At the end of 2019, she had to attend therapy to overcome those traumatic memories. The persistence of Schacter.

I have never had an event similar to that of Goode or Hackett, facing over and over again such a painful memory, fortunately, but I cannot assure (nobody can) that I will not have it in the future. The worst that happens to us in life is not foreseen, it does not happen on days indicated in the calendar, but on any day, crossing the sidewalk confused just before we realize that that car will no longer be able to avoid us, or answering a phone call while we have dinner and feeling that we are not prepared to accept the news that they are about to give us. That moment when everything stops and our life is never the same again. It only remains for that moment to haunt us eternally. And we are in those. Exposed.

READ:  Redmi 9A, Xiaomi's low-end range with a beastly autonomy, today at a demolition price at Banggood: take it for 67.07 euros

The 21st century has brought us everything, even the most important vaccine of our life in record time, but also a speed of innovation and rotation impossible to manage, impossible to process, impossible to calculate long-term risks. This is your new fashionable social network, start uploading videos or go to the corner of the marginalized. Upload your content here that we will take care of reminding you in a few years to soothe your soul and monetize your nostalgia.

Sure enough, Lauren, I also want the Internet to make it a little easier for us to forget, and not just to be forgotten, which is not so feasible either. The smartest will say that there is no better way to overcome the drama than facing it and emerging victorious. They don’t really want to see it first hand when a tragedy hits them close. It is paradoxical to say this in Engadget, but as the endearing Brooks Hatlen wrote in ‘Perpetual Chain’ just before he went to the gallows, “this damn world is going too fast.”