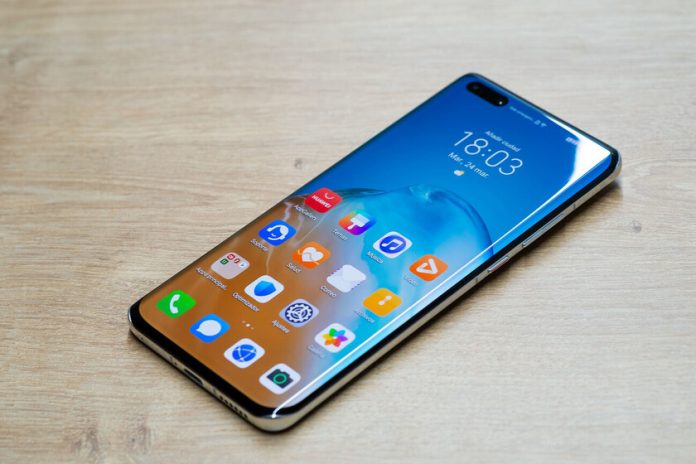 Huawei, one of the largest technology manufacturers on the planet, is also suffering from the chip crisis that is taking place globally. How we got to this situation is not entirely clear and there are many factors to take into account. However, Huawei sees a direct culprit: the United States and the trade blockades it has imposed on Chinese companies.

Rotating Chairman Eric Xu, at the 18th Huawei Analyst Summit, recently stated that US sanctions have had an impact on the global semiconductor crisis. They believe that due to the panic over the sanctions that the United States has imposed or could impose on Asian companies, they have accumulated stock higher than normal. Consequently, there has been an imbalance in the entire production system. 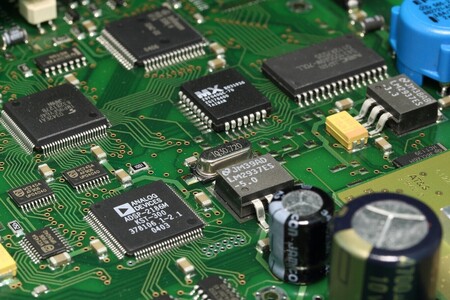 According to Nikkei, Eric Xu indicated that “This could even trigger a new global economic crisis”, referring to the US sanctions on Chinese companies.

The United States, especially with the Trump Administration, has imposed different trade blocks and restrictions on companies based in China for alleged espionage. Among these blocks, the tax on Huawei or the one that was tried to place on TikTok stands out. Consequently, US companies are prohibited from having any kind of collaboration with the blacklisted companies. For example, Qualcomm or TSMC cannot collaborate with Huawei to produce its own chips.

As a result of this, Huawei Says Supply Chain Trust Has Also Been Damaged semiconductor. Countries are pressing for their own manufacturing and that this does not take them by surprise again. We have proof of this with China and SMIC or the European Union.

They say that its strategy for the coming years is based on the idea that the blockade will continue. Therefore, they are going to promote collaboration with Asian semiconductor manufacturers to create their future chips. Eric Xu acknowledged that currently no global chip maker can help Huawei put its chip designs into production.