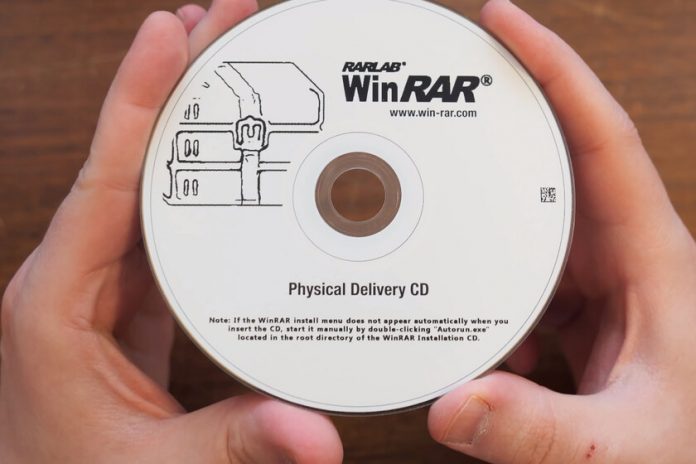 Who even has a CD player on their computer right now? On the web it has always been a joke among certain groups, the dubious existence of real people who have ever paid for WinRAR, but this man has not only bought WinRAR, he has ordered a physical copy on CD in the middle of 2021, because apparently it is a service that the company still offers.

The tool for compressing and decompressing files in Windows is perhaps the most famous of its kind and although it is technically not free, it has always been possible to use it without having to pay. It is simply downloaded from the official website, you install it and when the trial period is over, you just have to ignore the message to pay for the license. It is a nuisance, but for many users it is insignificant.

“I bought WinRAR on CD for the laughs”

The video is courtesy of LGR Blerbs, a channel about a little of everything, but which is full of videos about some technological relics of the past. And, although WinRAR is technically not a technological relic of the past and still has millions of users on Windows, buying software on CDs is something you definitely don’t see almost any more.

The combination of these two things: buying WinRAR and bonus, in physical version, is curious enough (and a little ridiculous) that someone decided to do it not out of a real need, but to make a video for the laughs. 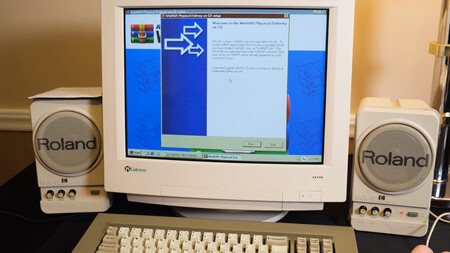 It is also curious that the CD they send is as basic as possible, it does not have a box, it comes in an envelope with a black and white label, and contains multiple versions of WinRAR (32 and 64 bits) in various languages. In fact, the files take up more than 300MB of the entire CD.

Inside you get a license file, and an “Autorun.exe” file to begin the installation. LGR Blerbs went a bit further and used the disk on a Windows 95 and Windows XP computer, and everything worked perfectly, so it’s anti-aging.

At least they don’t send a box with a label and a serial as happens with many “physical versions” of video games and other software. If for any reason you are interested in ordering this CD or you want to burn money, you can do it from the Rarlab website at 48.33 euros including shipping and taxes.