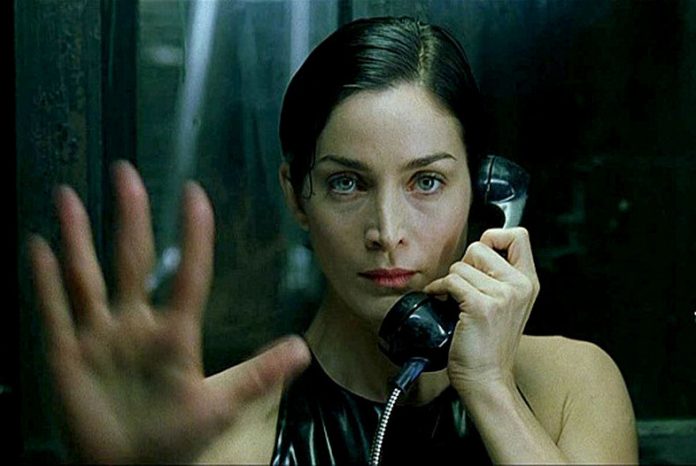 The ‘Matrix’ star, Carrie-Anne Moss, spoke about age discrimination and life in Hollywood for an actress after 40 during a conversation with the author and filmmaker Justine Bateman on 92nd Street in New York on April 1. Moss, 53, is now returning to her role as Trinity in “The Matrix 4,” which opens Dec. 21.

Among the most shocking revelations, Moss says he was offered the role of grandmother for a project the day after her 40th birthday:

“I had heard that at 40 everything changes, but I did not believe in that because I do not believe in a way of thinking that I really do not agree with. But literally the day after my 40th birthday, I was reading a script that had come to me And I was talking to my agent about it. She said, ‘Oh, no, no, no, it’s not that role that you choose, it’s grandma.’ “

The actress said it was a difficult transition to process mentally, in part because male actors do not experience age discrimination in the same way.

READ:  New promotional image for the 2nd season of That Time I Got Reincarnated as a Slime

“It may sound like I’m exaggerating, but it happened overnight. I went from being a girl to mother to past mother. It’s a stereotypical story, working with men who are much older and aging. And they are. they are enjoying their aging even though you are much younger than they are. “ 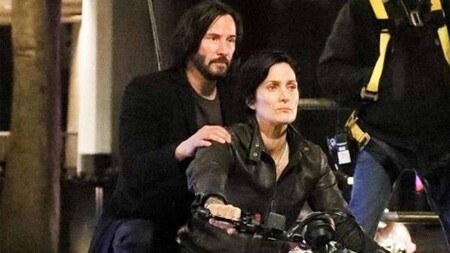 The discussion, which centered on Bateman’s new book, ‘Face: One Square Foot of Skin’, which examines the aggressive ways Hollywood and society react to aging from women’s faces, it was circulated about the natural aging process in the industry.

“It can be a brutal thing for screen actors. You don’t feel like you’ve gotten too old and suddenly you see yourself on screen. I looked at these French and European actresses and it just seemed like they felt safe in their own skin. No I could hope to be that. I strive for that. It’s not easy being in this business. There’s a lot of external pressure.