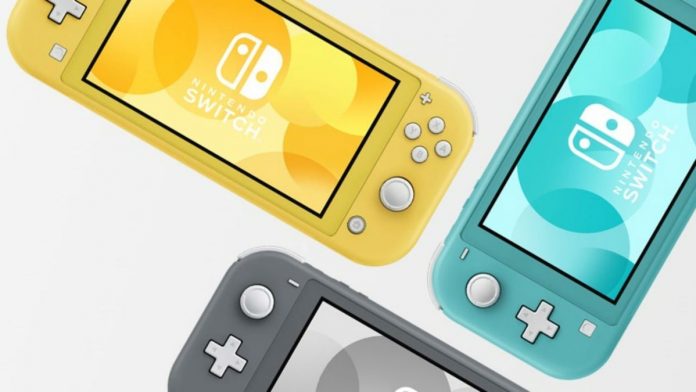 Nintendo has announced that tomorrow, April 14, 2021, at 6:00 p.m. (Spanish peninsular time), a new Indie World Showcase will take place. This will last approximately 20 minutes and will focus on new indie games that will come to Nintendo Switch.

As with most of Nintendo’s announcements about upcoming introductions, no further information was provided apart from the date, time, and duration of the event. You can see it below.

On April 14 at 6:00 p.m. (UK time) we will publish a new presentation! #IndieWorld! Do not miss this broadcast of about 20 minutes, dedicated to new indie games on the way to #NintendoSwitch.

In any case, if you are wanting to see the event live, it can be seen through the YouTube channel of Nintendo Spain through this link. On the other hand, and although we don’t know what the presentation will bring us, at Nintendo’s last Indie World Showcase (which took place in December 2020) we saw things like Among Us or Spelunky 2.

The Indie World Showcase announcement comes on the same afternoon as the reveal of a new model for Nintendo Switch Lite. It is the blue Lite, which will be launched on May 21, 2021, along with Miitopia, a version for Switch of the original Nintendo 3DS role-playing game.