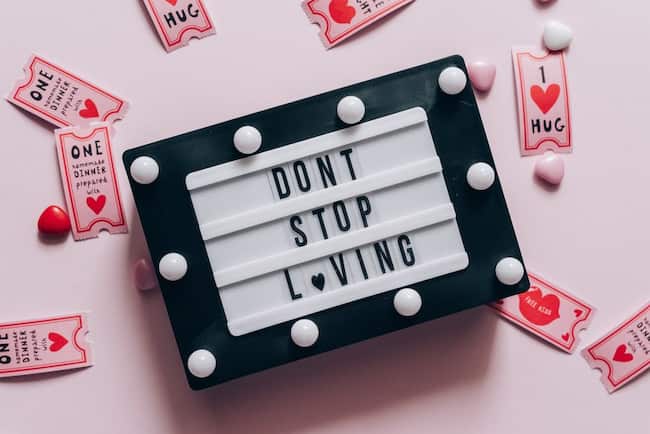 I Do What I Want:

One of the best things about being a blogger is that I can go and find pictures on Tumblr and post them, and if they’re popular, my traffic goes up. It’s like stealing candy from a baby.

I hope you guys didn’t mind too much when I posted those hot “hot or not” pictures yesterday, suitable? If you did, I don’t give a fuck because it’s my site. Don’t get me wrong, most of the time, I am more than willing to credit an artist whose work I’ve borrowed, but at times it just isn’t possible.

Do what I want you to do what you can:

windows are looking outside. I can see the sky through them. There is no roof above us, only sky to be seen. What does this make me think of? It makes me feel like stars in the sky at night, but not for too long, so it’s daytime here.

Very bright blue daytime when you don’t need sunglasses to help you see better when the sun isn’t there anymore.

It’s just light coming out from very high up where there are people pushing buttons, working levers driving switches turning things off and on again, so the light comes out in different ways, making it right or wrong or whatever way they want to do it today.

Anyway, there are paintings on the wall. I am looking at them now. They look like that artist with all those different colors and shapes inside of maybe two or three big black circles with small white dots everywhere around everything.

The colors mix up where the circles meet each other, pushing out to go around anything else in its way if it can’t get past it. Still, it always does because nothing stops it except some more circles and more color mixtures trying their best to control what is coming from behind them. But nothing ever does, nothing ever stops whatever is coming anyway.

Just like he said when he was talking about his artwork on this one talk show that my brother sometimes watches whenever there’s new music on that show that he is really into.

The guy on this talk show talked about how he would make something and put it somewhere where people could look at it, but nobody would see what it was because it’s too small inside of all the other things there are to look at.

So I guess what you have to do if you want your artwork to be seen by more people is find a giant circle to put it in with all the smaller circles around it. Then maybe someone will notice it outside of all those little places where it’s hiding between the other paintings or whatever else is hanging up on that wall.

And then someone else might come along looking at that painting that everyone else lost interest in, and they see something new coming out from the sides of all those circles, and they start to look at it more carefully, and maybe they even like it. And then that artist has done his job, or at least that’s what my brother tells me.

But this is getting a little too philosophical for me right now, back to the paintings on the wall. There are a lot of them, but I’m only going to talk about a few of them.

The first is just a big blue square in the middle of a white canvas with smaller blue squares. Nothing happens in this painting. It’s just there, looking at you.