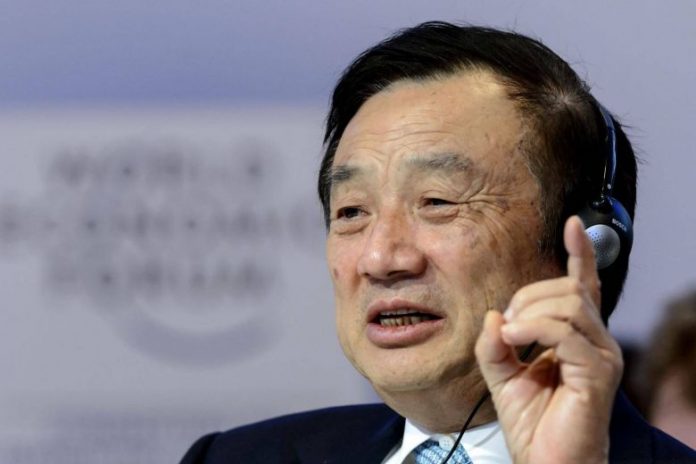 Just a week after Huawei was banned by the US, its CEO and founder, Ren Zhengfei, has spoken against any retaliatory move by the Chinese government to ban products from the US. In an interview with Bloomberg, Mr Zhengfei made it clear that such retaliation won’t be welcomed by him. He said: “That will not happen, first of all. And second of all, if that happens, I’ll be the first to protest.”

The company’s name has been badly damaged in the United States. The company was branded a national security threat by the American security agencies. The agencies have urged consumers to steer clear of the company and should refrain from buying its products. 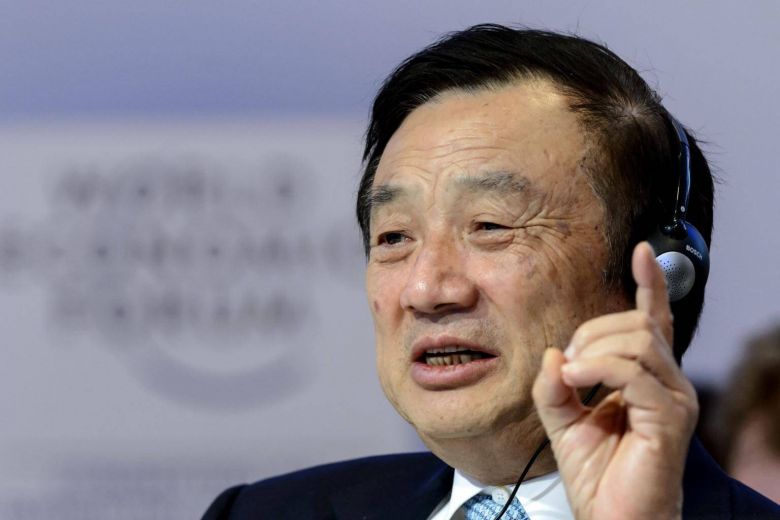 The company is also said to be immersed in some trade secret theft and serious allegations of intellectual property leveled against it, although such allegations have not been fully substantiated.

However, President Trump has come out to clear the air over the ban on the Chinese company. He claimed that his administration took the step against Huawei, not because the company poses a security threat, but rather, it was to make a trade negotiation with the Chinese government.