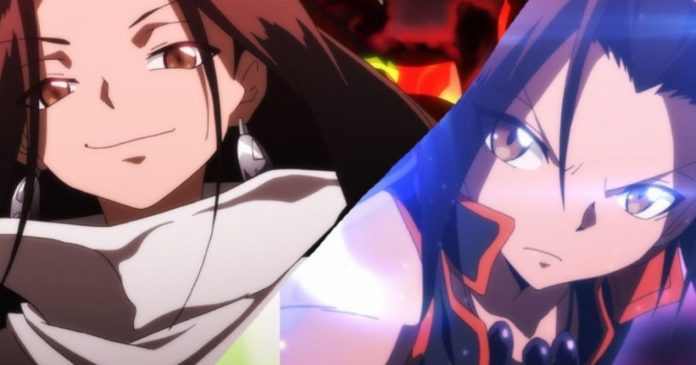 April is a very special month for fans of the anime and in particular, fans of Shaman King. The series first debuted on television in 2001 and while the translated manga continued until 2011, it is still 10 years without any new content.

Fortunately, the fan-favorite anime is making its long-awaited comeback on the small screen, with the premiere of the reboot series in Japan. So how can fans around the world see the latest installment of Shaman King?

Netflix has also acquired the streaming rights to the Shaman King 2021 anime series. Due to this, it is highly unlikely that the anime series will reach other major streaming platforms such as CrunchyrollCrunchyroll, Funimation, Hulu, or Amazon Prime for some time.

Assuming the series will be released in four parts, fans can expect the series to premiere in Netflix in mid-August 2021. If the series is split into two parts, Shaman King will likely launch on Netflix in mid-December. The Truth News will share all the updates to you in the future.