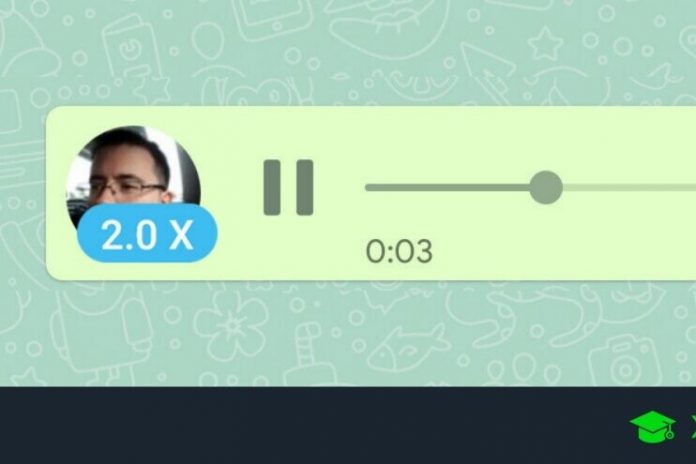 We are going to explain to you how to listen to WhatsApp audios at different speeds, a new feature that is slowly beginning to reach users. It is a function that is not going to arrive at all at once, so you have to be patient because it may take a few days to arrive. However, by the time it does, this will be how it works.

It is a function that you will not need to activate in the configuration. Simply, when it reaches you, you can click on a specific part of the audio that has reached you to speed it up. Used to speed up the speed of the audio message in WhatsApp, so that it takes less time to listen to everything, although making it still understandable. 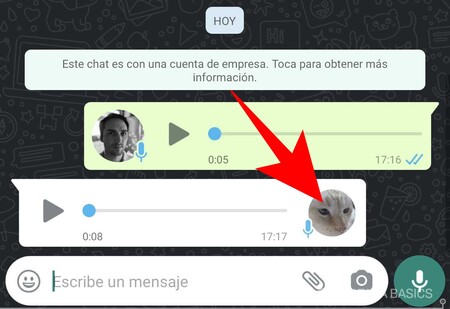 When you have the function activated and you receive an audio message, apparently everything will remain the same and without changes. To start controlling the playback speed, you have to click on the avatar icon of the person who sent it to you within the audio message playback module. 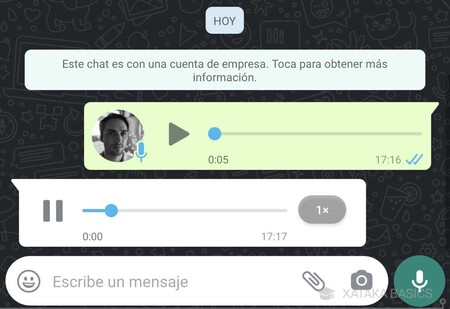 When you click on the avatar within the audio playback module, this profile image will disappear to show a symbol 1x. The 1x means that the audio is playing at normal speed the always. Once shown, what you should do is press the playback speed symbol again to change it to a higher speed. 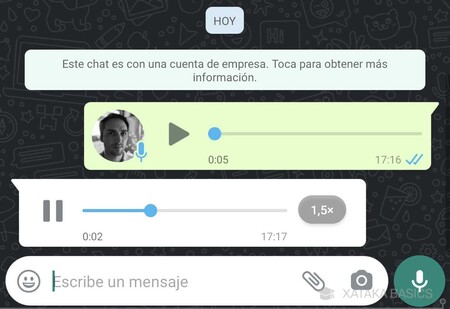 The next speed is that of 1,5x, and you will notice that it goes a little faster. Not twice as fast, because 1.5x means audio plays 50% faster. Thus, the speed will increase slightly, and the audio will be heard clearer than if it were twice as fast as normal. 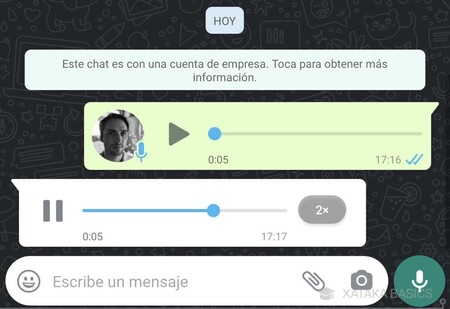 If you press again, the symbol will change to 2x. Here, 2x means the audio goes twice as fast, so you will notice that what is said is a little less understood, but the speed is higher and it will take less time to hear the voice note.

WhatsApp will remember the speed at which you put the last audio to leave it fixed, so that the rest are heard like this by default until you change it. Here, the key would be that if you want to hear faster audios, you can toggle between 1.5x and 2x depending on whether you prefer more speed or a little better understanding of what is being said.