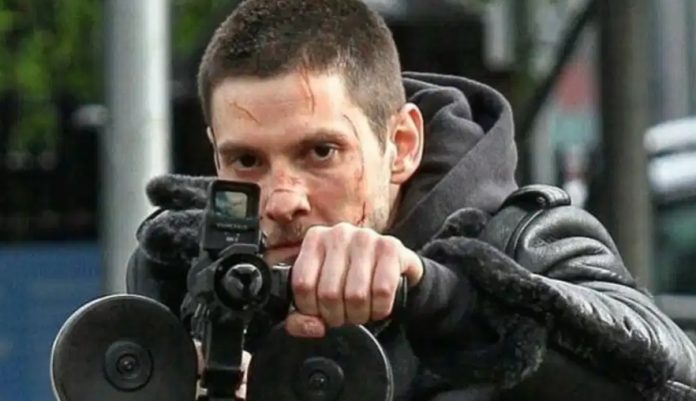 There is one episode left to know how it ends Falcon and the Winter Soldier. As of the writing of this news, it will be tomorrow when we officially know what happens to end the plot. Well, now we know that we almost see another MCU actor appear … None other than Ben Barnes, who brought Puzzle (Jigsaw) to life in Netflix’s version of The Punisher.

It was during an Instagram Live session on Rotten Tomatoes (you can see the clip below) where the actor said that he spoke with Kari Skogland (director of Falcon and the Winter Soldier) about being able to have a role in the series. But it never took effect, because now he’s working with Netflix on Shadow and Bone.

“And Kari Skogland texted me saying what she was doing (the Falcon and the Winter Soldier series) and that I could have a character for me. And I told him I’m with Shadow and Bone, so I wasn’t going to be able to. ”

READ:  The creator of The Curse of Hill House will direct an adaptation of The Season of Passage, a horror story set on Mars

Yes, we have just taken away your illusion: he was not going to repeat his role since although it is assumed (we repeat, it supposes) that The Punisher is set in the UCM, the events of the series we cannot assure that they will remain within the “canon “from Marvel, as the Comicbook medium tells us. And it is something that could have a huge effect when rescuing series or characters for the Disney platform.