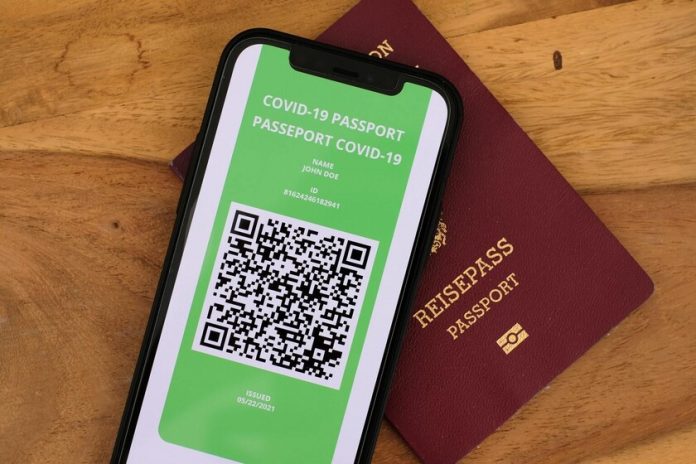 Anyone who is vaccinated against COVID-19, has a negative test or has recently recovered from the disease could circulate freely throughout the territory of the European Union thanks to the new vaccination passport that wants to be implemented.

The governments of Bahrain and Israel have already reached an agreement on the recognition of the vaccination programs of both countries and of the so-called green passports, which certify that people are vaccinated, given their high vaccination rates.

For its part, France was the first EU country to launch its coronavirus travel pass, following the recommendations of the European Commission. Denmark has launched a crown to allow citizens to access non-essential businesses such as hairdressers and beauty salons. It seems, therefore, that we are increasingly on the path to use some kind of sieve that allows us to identify immunized people from those who have not yet been immunized and so that various parts of economic activity can be reactivated.

READ:  Rebellion against Google's alternative to third-party cookies: Brave and DuckDuckGo will block the use of FLoC in browsers

Similarly, despite the fact that there is still nothing certain given the stiff opposition from some member states for fear that they will be discriminatory towards their citizens (such as young people who are not a priority group for inoculation), if CVD finally came true, would consist of the following key elements.

READ:  these are his plans to achieve it

The certificate should be issued to all EU citizens and their family members, regardless of their nationality, and also it would be distributed to foreigners residing in the EU and to visitors who have permission to travel to other member states. In addition, the strategy would also try to include Norway, Iceland and Switzerland, countries that are not within the EU but where the document would also be valid.

Iceland has also indicated that it is willing to open its borders to visitors who have been vaccinated, without the need to submit them to non-quarantine tests. For its part, the United Kingdom, which this year has formally ceased to be part of the EU, is studying the idea of ​​a vaccine passport.

Even if CVD is approved, the 27 countries that make up the EU have agreed to reserve the possibility of imposing restrictions and quarantines on all travelers, even those who arrive provided with a document proving that they have received the complete guideline.