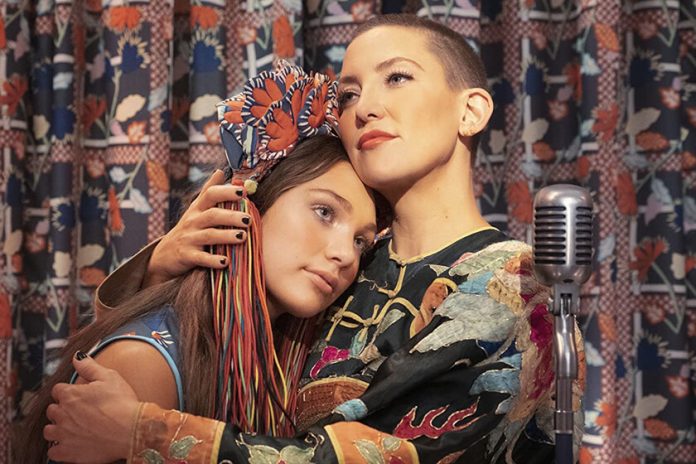 The Oscars delivery gala is just around the corner and one of the great traditions of that weekend is that the Razzies are also presented, awards that reward the worst of cinema each year. On this occasion, ‘The Adventures of Doctor Dolittle’ and ‘365 Days’ started as the films with the most options, but they have finally been ‘Absolute Proof’, ‘Music’ and ‘Borat, film film sequel’ which have shared the “glory”.

And it is that ‘Music’ leads the list with three awards, but the most important award has gone to the hands of the documentary ‘Absolute Proof’. Below you will find the complete list of winners of the Razzie 2021. 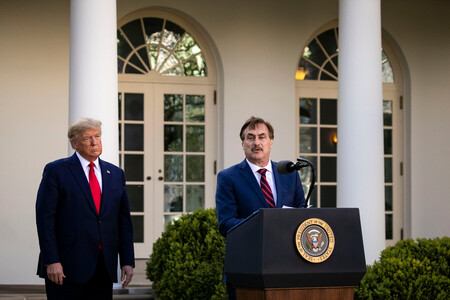 READ:  Find out how to watch this year's Crunchyroll Anime Awards ceremony

READ:  When Is Van Helsing Season 5 Coming To Netflix?