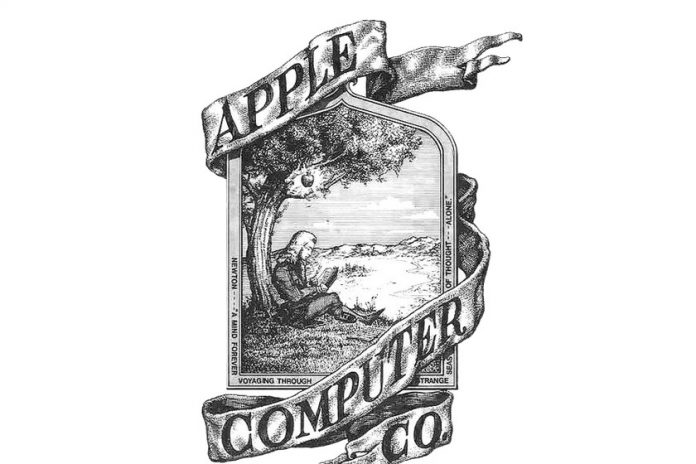 Today is April 1, a day known as ‘April Fool’s Day’ or the equivalent of Day of the Holy Innocents in Spain. It is a day to look with great distrust at the headlines that come from Anglo-Saxon media, but it is also a day of celebrate apple anniversary. Today the company is 45 years old since its founding in 1976.

45 years have gone a long way

Is a bittersweet birthday. On the one hand, Apple enjoys excellent financial health and a range of products that even Steve Jobs himself could not have imagined when he ambitiously planned the future of his company. On the other hand, the day is celebrated still immersed in a global pandemic from which we are still suffering its effects after a year of confinements and mobility restrictions.

But it is a birthday after all, and surely the company has to be celebrating it in one way or another. Apple started out as a computer company, but over the years it has been conquering other markets. Slowly but surely.

First was the iPod and the iTunes Store, conquering the music market.

Then came the iPhone and the App Store, which revolutionized the mobile market and laid the foundation for the mobile applications we still use today.

The iPad It started shyly, but little by little it has redefined the way we consider a device as portable.

The Apple Watch Not only has it turned the world of wristwatches upside down, it has also started a healthcare revolution by taking giant strides in studies that would not have been possible in years without watchOS.

And finally, we must not forget the entire ecosystem of services that we have been seeing for two years, and that make Apple also be valued as a service company.

What will happen in the next few years?

As Apple celebrates 45 years today, I’m reminded of Steve’s words from many years ago: “It’s been an amazing journey so far, yet we have barely begun.” Thanks to every member of our Apple family for all you’ve done to enrich lives. Here’s to the next 45 years & beyond!

That is the question we all ask ourselves about Apple. Rumors have spread to so many potential devices and services that it is difficult to cover all areas of the company. We used to talk about computers, but now the rumors include movie shooting deals, self-driving car tests and experiments with hospitals.

No one can describe how Apple will be in ten years, no matter how many internal sources you have. Maybe not in five. The new devices that we can see even this year can lay so many new paths on the horizon that we cannot predict which markets we will see.

Mixed reality headsets, autonomous cars, payment systems, new smartphone concepts … each of these possibilities hides futures that can guarantee sustained growth for the company in the coming years. If they get something like the Apple Watch every five to ten years, I don’t think that neither Tim Cook nor his successors have too many problems. There is room to grow, and a lot.