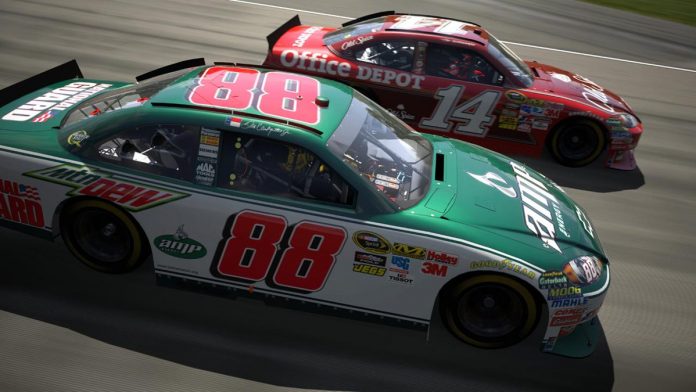 The International Olympic Committee has announced the Olympic Virtual Series event, a series of events focused on video games. In it we will see five virtual sports, including racing cars through Great tourism and baseball through Konami’s Powerful Pro Baseball 2020.

The Olympic Virtual Series will be held with five international eSports federations, each supported by a video game distributor.

From the world of baseball, the World Baseball Softball Confederation (WBSC) is working with Konami, and the competitors will play eBaseball with Powerful Pro Baseball 2020. In the cycling environment, it will be the Union Cycliste Internationale (UCI), and the competitors will play Zwift, a cycling MMO in which players use real exercise bikes to control their avatars. Regarding regattas, the World Sailing organization works with Virtual Regatta SAS and its Virtual Regatta racing simulator. The Fédération Internationale de l’Automobile (FIA) represents motorsports events, and will use Polyphony Digital’s Gran Turismo. It remains to be seen what the World Rowing Federation relies on.

READ:  HBO's hilarious country comedy that explores the internal conflicts of a community

As you can see, all of these eSports are based on real sports, instead of the classic eSports (see League of Legends, DOTA or Counter-Strike). At the moment, it is what they want in the Olympic agenda of the committee, which wants to promote the development of physical and non-physical forms of sport. ”

“Las Olympic Virtual Series they are a digital, Olympic and unique experience which is focused on new audiences in the field of virtual sports, “said Thomas Bach, president of the International Olympic Committee.” Its conception is in line with the 2020 + 5 Olympic agenda and the Committee’s Digital Strategy. It encourages participation in sports and promotes Olympic values, always focusing on young people. ”

On May 13, the Olympic Virtual Series event will begin before the start of the 2020 Tokyo Olympic Games (postponed to July this year due to the pandemic).