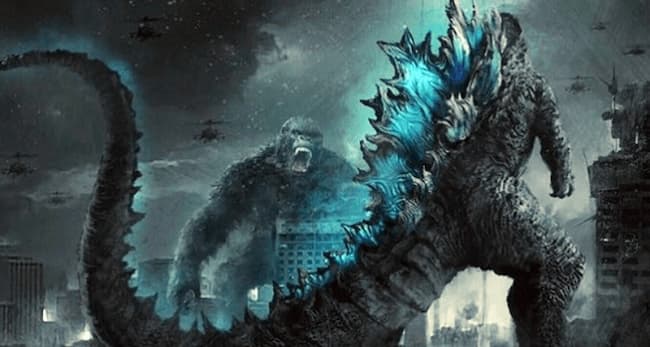 The trailer shows some clue …

That the atomic lizard and the ape king are going to heat their backs in ‘ Godzilla vs. Kong ‘is clear but why? If both have shown that they do not intend to harm humanity, what has he brought to his hands? The answer could be in the trailer that, for a few days, has been making fans of the excessive creatures salivate.

Let us remember that this entire monstrous universe began with ‘ Godzilla ‘ (Gareth Edwards, 2014), the title that resurrected the North American side of the Japanese myth at the cost of seeing humans running, and continued with the superior ‘ Kong: Skull Island ‘ (Jordan Vogt-Roberts, 2017), a true ode to fun with countless giant creatures, and ‘Godzilla: King of the Monsters’, by a not too inspired Michael Dougherty in 2019.

Now, Legendary Pictures and Warner Bros. have in their hands the fate of the most promising giant monster franchise in mainstream cinema with the true clash of the titans in ‘ Godzilla vs. Kong ‘who could be motivated by what we see in this still from the trailer.