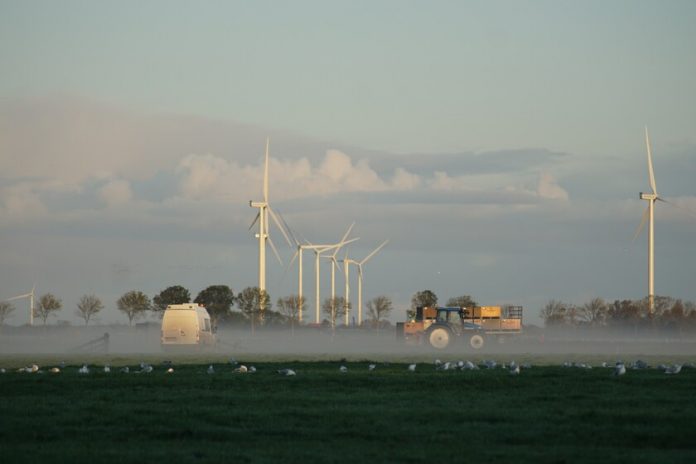 Germany with its 30,000 wind turbines was a paradise for wind energy. Except for China and the United States, two countries much larger in terms of territory and population, there is no other country in the world with so many mills. In fact, 23.5% of all its energy comes from the wind: it is the most important renewable energy in the country.

And no, it is not an exaggeration. The last state elections in Thuringia saw a decline in the Greens (who are growing across the country) and a significant growth in the right-wing AfD. The curious thing is that many analysts agree that one of the campaign issues that have had a decisive influence has been, precisely, the happy wind energy that some supported and others did not.

The public crisis of wind energy 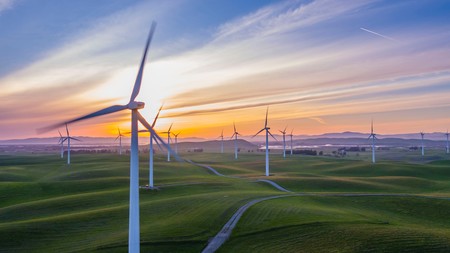 A good example of this unfavorable climate, as explained in DW, is that in recent years the sector is stagnant, above all, due to local or regional regulations. In Bavaria, without going any further, it is required “the distance between a wind turbine and the nearest house must be 10 times the height of the mast”. Something that, due to the demographic structure of the state, has made it practically impossible.

Another example is the law that obliges the closest community to pay 10,000 euros per turbine for each installed wind turbine. But when, despite everything, the wind farm projects go ahead, they usually have to prepare for a very long legal battle with the locals. Right now, it is estimated that more than one gigawatt of installed power is involved in legal proceedings.

In general, as Bloomberg argues, the arguments are ecological (they compromise the future of bird species or generate noise pollution that affects other species) or aesthetic (because it ugly landscapes). In fact, there is a German word, Verspargelung, that sums it up perfectly: contamination with giant asparagus.

That explains well why Germans are starting to hate wind power: years of gigantic facilities not careful with the environment and the local inhabitants have managed to turn one of the most pro-renewable populations in Europe into the ideal breeding ground for anti-wind positions.

Thus, it can be said without fear of being wrong that wind energy is not going through its best moment in Germany. All this state of opinion is coupled with the elimination of subsidies that the federal government had planned and, predictably, that will lead to a small crisis in a sector that employs more than 60,000 people.

It remains to be seen what the Government of Germany will do, which, as we have said on other occasions, is at a key moment for leave your dependence on coal behind. We will be attentive because the future of Germany always has a lot to do with the future of the whole of Europe.

READ:  Piranhas on the App Store, wishes for the iMac ARM, scare or death for the AirTags ... The week of the Loop Infinito podcast