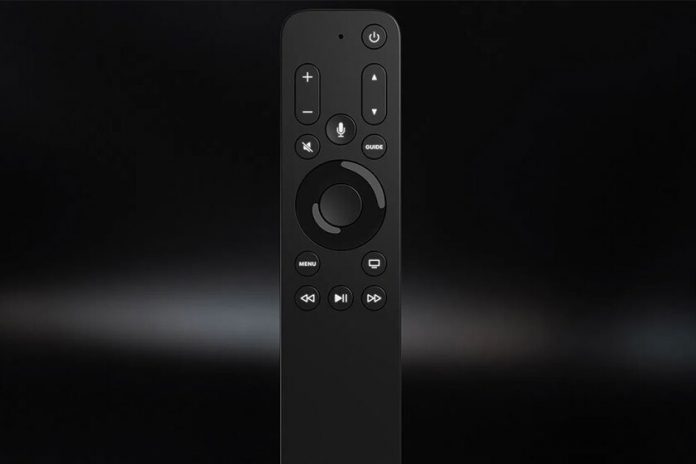 Earlier in the week 9to5mac published the discovery that a reference to a new Apple TV Remote was hidden in the fifth beta of tvOS. A new command that it must have arrived with a renewed Apple TV and that we could see at any time, assumptions that have been dispelled after discovering that it is, in fact, a third-party command.

After discovering a schematic of this future remote control in the sixth beta of tvOS, it turns out that the rumored new TV Remote it is actually a remote designed by Universal Electronics. A company that has designed it with cable companies in mind, as reflected, for example, by the “Guide” button that appears.

The truth is that the design of this remote is a very radical change to the concept of the Siri Remote, now called Apple TV Remote, which we all know. Buttons like the guide that we mentioned or the one to turn on and off do not seem too typical of Apple. The size as well as the return to a click-wheel also attracts attention.

This new command will go to television companies that sell Apple TV as the access platform to their video catalog. The set-top box will come with the Apple TV Remote, but Apple will add this alternative command for these companies. Something that leaves us with doubts about the renewal of the Apple TV.

For months one of the biggest indicators of the renewal of the Apple TV is the fact that Apple is working on a new command. We assumed that the new Apple TV should arrive with this new command and we took it for granted that we would see it this spring. Now, much of the rumors about the new Apple TV are fading.

The truth is that we are completely unaware of Apple’s plans for Apple TV. We may see a new version shortly, but we have fewer clues about it. In any case, these weeks that are bringing us closer to WWDC21 are crucial. We will surely see product launches, so we will stay tuned. 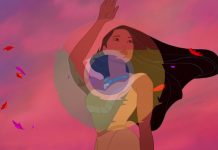 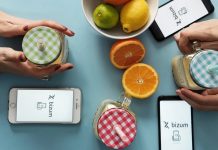 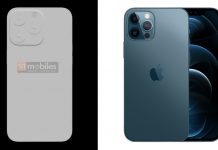