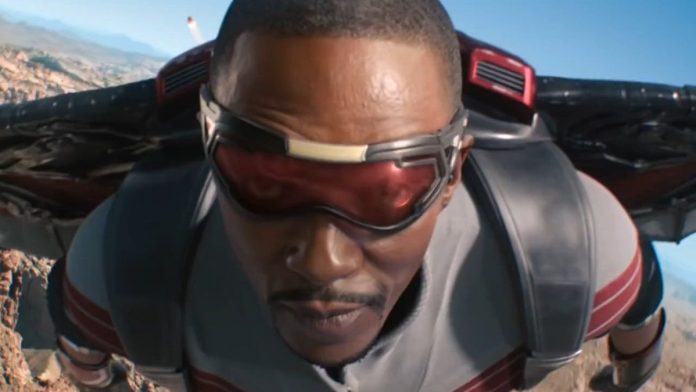 ATTENTION: In this news, there is information about the end of Falcon and the Winter Soldier, so if you have not finished it, we recommend you do it before reading it.

Captain America’s official account on Twitter has changed his image and biography, and now we can read “on his left” along with a new image of Sam Wilson dressed as Captain America. The change comes from what happened in the final episode of Falcon and the Winter Soldier, in which we finally saw Sam use the shield. 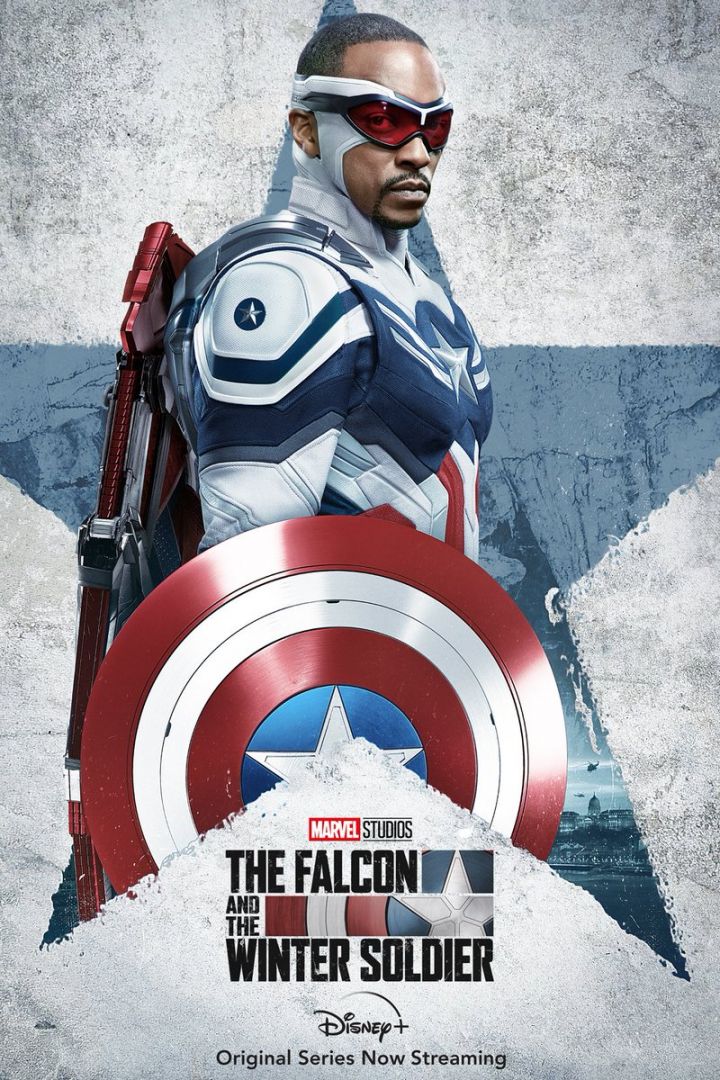 The changes are part of a general reaction on Twitter, a network in which the #CaptainAmerica tag has gone viral again along with a series of emoticons. Fans have shown a clip from the Vanity Fair interview in 2020, in which Anthony Mackie describes how his son was disoriented with the idea of ​​his father becoming Captain America at the end of Avengers: Endgame.

“I was at the movies with my son and the movie ended,” Mackie recalls in the interview. “My son told me … Dad? Are you Captain America? And I said I think so!”

READ:  analysis of 'Mank', winner of the Oscar for Best Cinematography 2021

Mackie said after freezing his son that it was “cool.”

Mackie mimicked his son’s call. “It’s amazing! I’m proud of you! And I started crying. And I said to myself Are you proud of me?

Right away, Mackie reflected the real weight of being an actor and a father.

“It’s fun. As a parent, you do a lot, and you want your kids’ approval. Nobody else matters. I don’t care what people say on the internet. My son said it was cool, and so it’s cool. It was the best. about Marvel and all of its movies. You realize it’s an opportunity to spend time with your kids. Every Marvel premiere is a good way to take your kids to see the movie. We’ll talk about it later. Tell me about your favorite part. I say my favorite part. This is what this character has become. A way for my son to become interested in cinema. ”