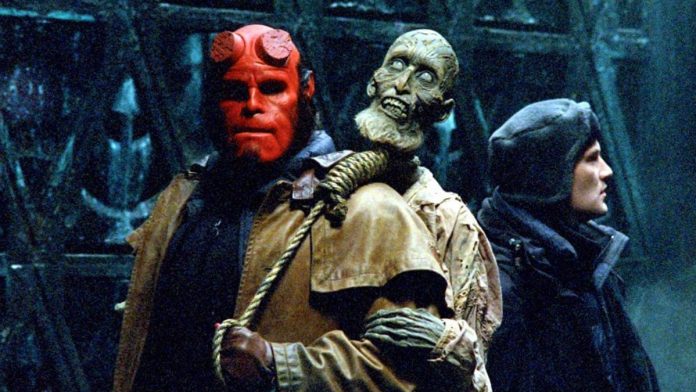 There is little left, a few hours, for Guillermo del Toro drop us something important. Around 6 in the evening, We will have some news, and the curious thing is that he hardly uses Twitter to announce anything, as Comicbook tells.

Of course, now we have a wide range of options about what it is going to go and in which field it is going to be, because as you know, Del Toro moves through literature, cinema, series and video games. But most of what we’ve read sounds like fantasies on the part of an – enthusiastic and respectable – a community already thinking of Mountains of Madness, Hellboy 3, Justice League Dark, or even a new Pacific Rim.

I just drop by briefly to say … tomorrow there will be a big announcement at 9 AM PST.

What do we think? Without speculation, as you know he was linked to Silent Hills (although we only managed to see the PT demo) and he has worked on Death Stranding to the level of appearing as a character within it.

But remember that there are also adaptations like that of The Strain, movies like The Hobbit and lots of material. Since there is no reference yet, we can only place you to wait as we all find out what he is up to. And we hope it’s not a gig and then tell us what you plan to do this weekend …