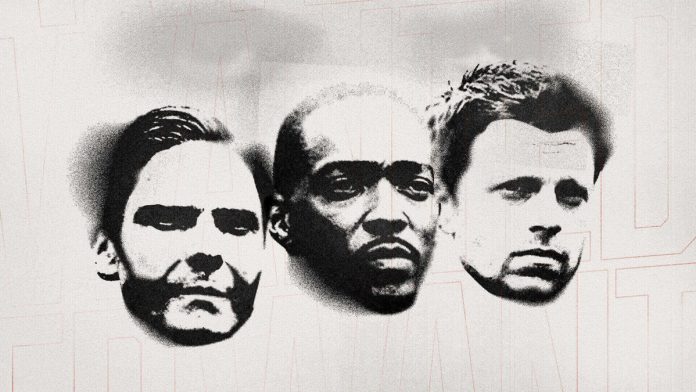 This news tries not to contain sensitive information if it is called spoilers, but if you haven’t seen all the chapters already published on Disney + of Falcon and the Winter SoldierWe invite you to do it before taking a look at it to understand it in its entirety.

Marvel has opened a page of “tourism” of Madripoor, in which fans of Falcon and the Winter Soldier they have noticed that there are several easter eggs with references to various characters from the X-Men. But now, those references have been removed.

The Comicbook medium has detected this exploration by Madripoor thanks to advertisements on other Marvel websites. Fans have discovered that there are areas of the web that can be unlocked with a code, including one in which the ships in the port of Madripoor are numbered (the one that appears in episode 3 of the series).

When the web was launched, on that list there were some ships whose names were direct references to characters from the X-Men, including Mystique (appearing only in the Fox X-Men movies) and Daken (Wolverine’s son in the comics). Shang-Chi (who will have his own movie shortly and the island of Krakoa also appeared there.

It seems that these Easter eggs could go too far, since they are no longer visible. We do not know why they have taken it this way at Marvel. They could be simple links to Marvel properties, but they could give us the wrong idea and make people speculate (as if we weren’t going to do it now).

If you want to know what Madripoor is, we recommend you take a look at the series, instead of gutting anything, and we invite you to read this content related to the actress who plays Falcon’s sister.