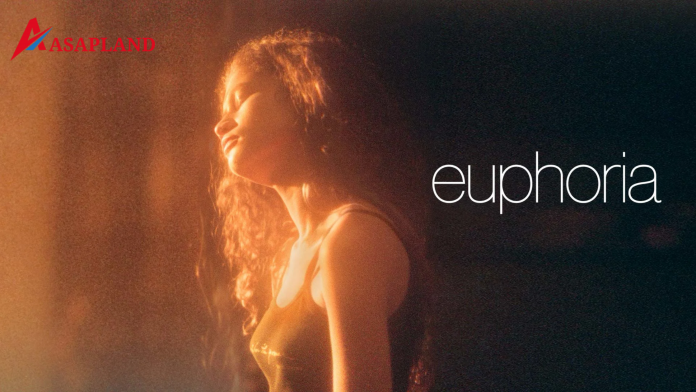 In episode 3, Euphoria dedicates a whole 15 minutes to Cal Jacob’s senior year in high school. The world goes spinning until Cal is done realizing his sexuality.

Following the second episode, Cal is the central focus even in the third episode, after he realizes that Nate is aware of the sex tape of Jules and Cal.

The bigger problem is that maybe it is available to someone else other than Nate. In episode 3, Cal will go all out to get the sex tape back.

As the second episode progresses, we know that Maddy possesses the sex tape, but Cal doesn’t know that. Now, in episode 3, Rue and Jules are drifting apart from each other as drugs have intoxicated Rue to the point where she is drowning in the ocean of drugs.

Interestingly, Rue now has more drama to serve, although all the drama Rue is hiding from her parents and pals. She has a suitcase, and what lies inside is the additional drama creator.

READ:  What Does Sat Stand For

Through the episode, Rue has practically declined from living. She exists but without the people who were there all along. Jules, Rue’s sister, Ali, and everyone else have started to fade away.

Depression and the additional anxiety of getting isolated engulfing Rue, or so is depicted through her dance montage before the episode ends. The dance is a little disoriented since Rue is getting high with every passing second, and Gia is aware of it.

It is weird and unsettling, but Rue put her best effort to make the presentation understandable.  Understandable enough to depict her drug usage.

Elliot and Jules, on the other side, are filming this situation down. The three of them are getting more friendly while pushing aside the possible love triangle. Jules approves of Elliot, and the three of them hang out together.

As for Cassie, she is a mess. The girl is going overboard to steal Nate’s attention. However, Nate is far from even noticing her in the school hallways. However, he does notice Cassie once.

READ:  Resident Evil Village would have a "Roguelike" style mode

Only one time when she has worn a similar outfit as Maddie. Even when the both of them are a secret thing, Cassie’s 4 a.m. ritual is making her nuts. It is a particular obsession with Nate Jacob if you ask us.

In Euphoria Season 2, on the other hand, Lexi realizes she is an observer and intends to utilize her newfound knowledge to compose a play about the lives of her fellow classmates.

Cassie, her younger sister, is completely oblivious of how she is depicted in the play as a sleazier, tackier version of herself. Before she begins production on her imaginary play, she shows a series of behind-the-scenes and interview footage from it.

The dark drama has only begun in the second season of Euphoria. Only this time, we actually get to see the insights of every characters’ life with much detail.

With Cal exploring his sexuality to Rue going all out on drugs, Euphoria season 3 depicts the most common matters in the lives of baffled teenagers.