We have good news coming up for Collin’s fans. Finally, Emily in Paris has been officially renewed for a season. Yes, you saw that right. After two mind-blowing seasons, the show has a third confirmed season coming up. Seems like the team of Emily in Paris is having a little too much fun in the city of love. Fans were not expecting a renewal announcement that early, and now we have confirmation. In this article, we will discuss every detail of Emily in Paris season 4 and what we can expect. 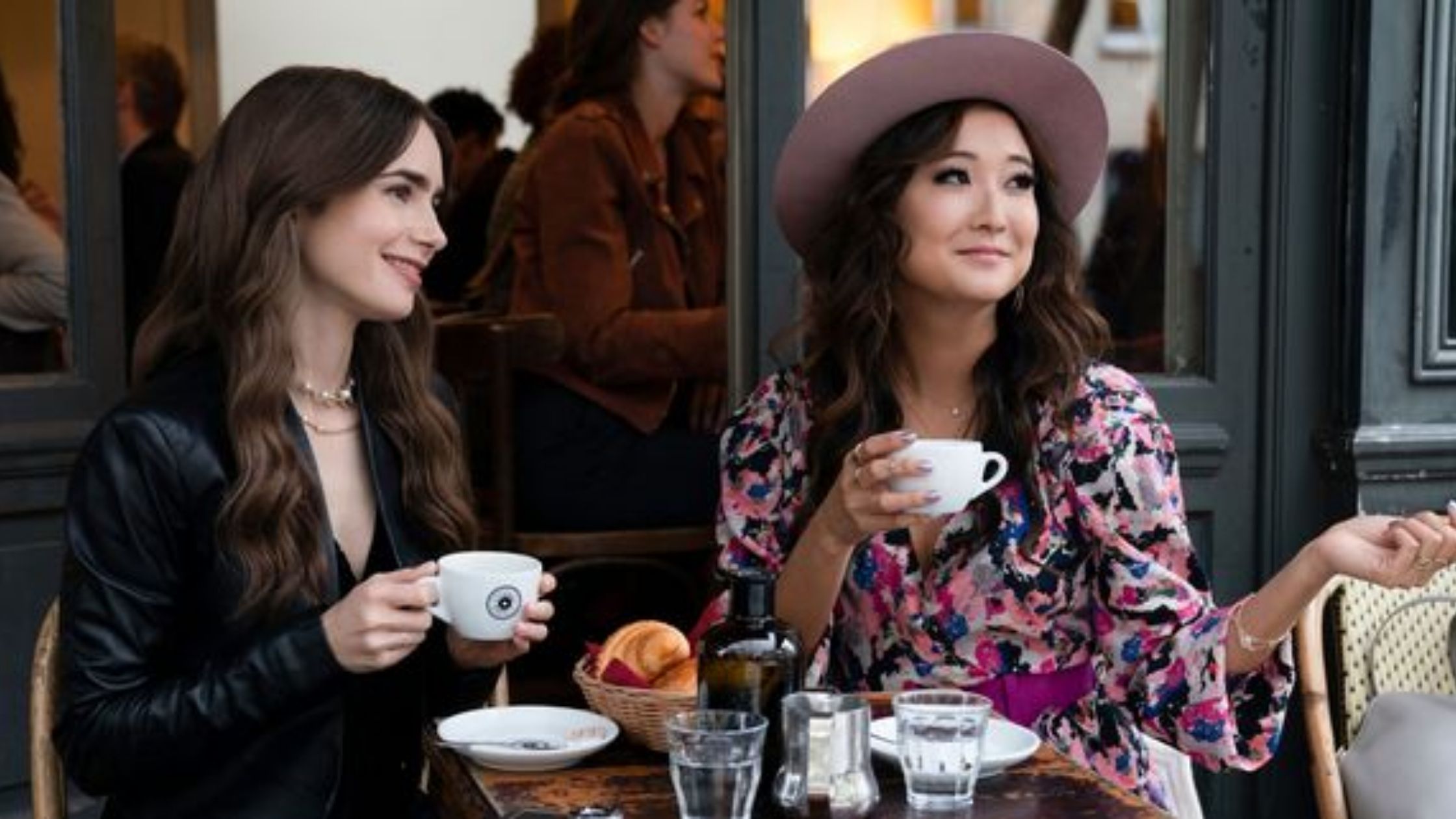 About Emily in Paris season 3?

Emily in Paris is an American television series on Netflix. It is a comedy-drama revolving around the beautiful city of Paris. After a great kick-off with season 1, the show was immediately renewed for a second season. The much-awaited second season of Emily in Paris premiered on 22nd December 2022. The show got a spot on top 2 on global Netflix charts. It shattered streaming records with more than 100 million hours streamed within the first week of its release. The global success confirmed the renewal of the show almost immediately.

READ:  'Bajocero' According to its Director: "I have given the actors a lot of Freedom".

The plot of Emily in Paris revolves around Emily, played by Lili Collins, who is sent to Paris as the marketing executive is dealing with a complicated love life soon after discovering her shaky grounds of friendships. She is left to deal with all these tragic occurrences while taking in the beauty of Paris.

In all honesty, there isn’t much to tell about season 3. The end of season 2 did keep us all hanging, but it does give us an idea of what can happen next. In the last episode, Emily calls Sylvie to inform her decision to stay in Paris. So, is Emily sticking to the city of love, or is the sequel bringing another city? Is Emily going to find a way to have a personal life that is less complicated?

With the current scenario, it doesn’t look like season 3 will arrive anytime soon. Also, a delay will make sense as there are strict protocols to follow. Even if we follow the timeline of the previous seasons, we could assume that the 3rd season will arrive by the end of 2022 or the mid-2023. Besides, the show has been announced for a fourth season as well. It means that the production will take a lot longer than we think.

The cast of Emily in Paris season 3

The end of season 2 shows us that most cast members will show up for season 3. However, the team might add quite a few new characters if our protagonist goes to some other city. Also, the end of some characters depends on the relationship status with Emily. Apart from all these, we might see the familiar cast of season 2 again.

According to sources, The shooting will continue in Paris, but places in London will be explored as well. Hence, we just have to keep our fingers crossed and expect Emily to return with more thrill and joy. However, we are beyond excited about the updates of the upcoming season.