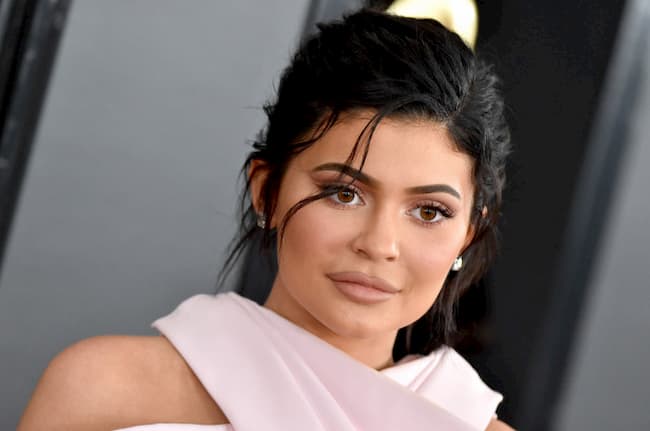 So Many Days Are Passed After the news about Famous Star of “KUWTK”, Kim Kardashian and her Boyfriend Travis Scott Move Apart. Since That News Flashed all over the social media, Travis did not speak anything then. But Now He talks openly about Kylie and His Relationship.

There are several Rumors that burst out all over the internet about Travis Cheating Kylie. But The “Astroworld” Rapper, Travis ends his Silence against these rumors.

The 28-year-old rapper wrote in his Instagram Story denying the fact that he cheated Kylie. So he wrote that It is really affecting when you see false things again about you which are simply not true.

He also said that Focusing on Life, Music, and Family at this Moment is What’s Real. We think that Travis is Moved a little from these rumors. So he can not ignore these rumors.

As you all know that Kylie Jenner and Travis Scott need some time apart from each other, as reported on Tuesday. This Lovely Couple Now Exes, had a beautiful 2 years of relationship. They also share a daughter named Stormi who is only 1-year-old.

A source close to Kylie Jenner told us that they are taking some time, but for now. The Relationship is not over yet.