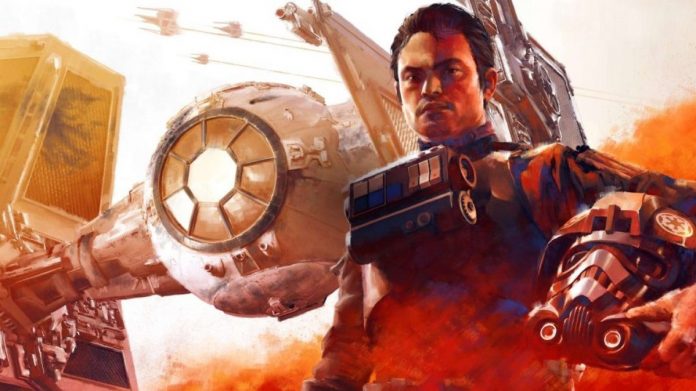 Electronic Arts have developed an adaptive difficulty system that dynamically adjusts the difficulty of a game. But, as EA’s patent application also revealed, the system does so with the goal of keeping players active for longer periods of time.

The patent, which was filed in October last year and published in late March 2021, describes a system that can make automatic granular adjustments in a game to change the difficulty of the experience. Resident Evil 4 and Left 4 Dead have used similar systems, in which one system monitors player performance and uses the data to determine enemy behavior. However, EA seems to have an additional, or perhaps even alternative, motive beyond helping players get past a game’s difficulty curve.

As described in the patent abstract, the system can “Review historical data on user activity with respect to one or more video games to generate a game retention prediction model”. This model is then used to predict how long the user is expected to play. With this prediction, the dynamic difficulty system can calibrate the challenge to make sure you play during that time.

Furthermore, more details on EA’s intent for the system are provided in the Background section. Here, EA states that “Software developers typically want their software to appeal to users for as long as possible.”. The company notes that “One of the challenges of game development is designing a game with a level of difficulty that is more likely to keep the user engaged for a longer period of time.”. This dynamic difficulty setting system, it seems, is EA’s answer to that problem.

The difficulty is a very important theme in game design, and the concept of adaptive difficulty is attractive; Every player is different and has different requirements when it comes to a challenge. However, the description within this EA patent is incredibly developer / publisher-centric, rather than player-centric. He raises questions about what he will do, for example, when facing players who only play infrequently for short periods. Will the difficulty be adjusted to ensure adequate progress in that short window? Or will it be changed to encourage the user to keep playing longer than their data suggests they normally do?

READ:  'Elite' already has a premiere date for season 4: the Netflix youth phenomenon shows the first images of its return

To learn more about the world of video game technology in development, check out the PlayStation patent that allows viewers to jump into the game of gamers enjoying virtual reality, a recent application for the ability to add trophies. from PlayStation to older, emulated games, and the other recent patent from EA, intended to allow players to stream full games before they have been downloaded.