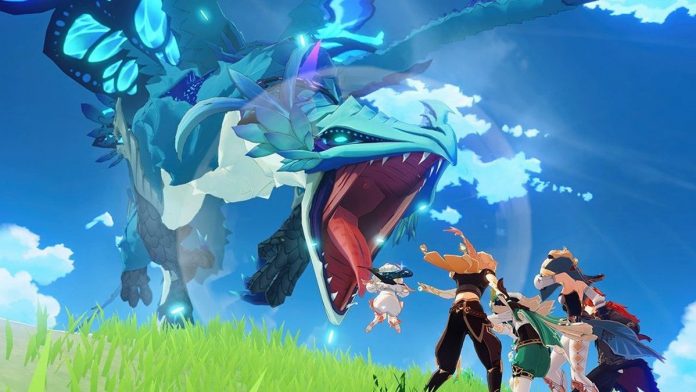 The developer of Genshin Impact, miHoYo, has announced that the game will be officially released on PS5 next April 28, 2021.

Through a press release, it has been reported that the PlayStation 5 version of the open-world role-playing game (free) will be available on April 28, along with game update 1.5, titulada “Beneath the Light of Jadite”.

The game was playable on PS5 prior to this point but had not been implemented native support for the console. This means that PS5 Genshin Impact players will now be able to enjoy “Improved visuals and game performance improvements.”. You can see the updated trailer 1.5 below.

Regarding the content of update 1.5, it has been confirmed that this will deepen “en la Historia de Liyue con Zhongli” and will introduce new playable characters. More specifically, it will introduce Eula and Yanfei. Eula is a five-star character with a Claymore sword, while Yanfei is a Four-star Pyro character wielding a catalyst.

On the other hand, we also know that update 1.5 will come with new enemies for the game. Also I know will offer players resources such as Materials to level up character after defeat. Additionally, players will now also be able to set up and decorate their own personal kingdom, which is located “inside a special teapot”. Also the EXP of the cooperative championship will be increased, and it will be easier to claim the first three Trounce Domain rewards on a weekly basis.

If you want to know more details on the improvements that Genshin Impact will have on PS5, we recommend you take a look at this other article. And if you haven’t played for a while, that same article reminds you that it’s already available patch 1.4, which also brought improvements very interesting to the title.