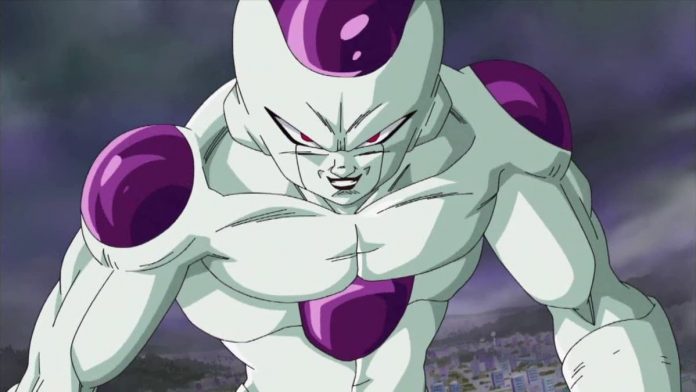 One of the most controversial characters in the world of Dragon Ball Z, who has continued to play an important role in even the most recent Super, is Lord Freeza. Having now become one of the most recurring antagonists in the franchise created by Toriyama, Freeza remains to this day also one of the most loved by the community, as shown in a recent artwork.

For this the famous artist Dave Rapoza has decided to dedicate the magnificent, and disturbing, artwork that you find at the bottom of the news to the terrible emperor. Rapoza immediately takes us back to the planet Namek, probably during the incredible fight between Freeza in his final form and Goku, shortly after transforming into Super Saiyan. The cartoonist was able to perfectly portray the design of Freeza, making it even more terrifying by giving it a realistic style.

The expression of challenge, fueled by a withering gaze, also underlines the superiority that immediately characterized a character so feared by the Saiyans and by many other races present in the immense universe. Freeza is undoubtedly one of the most complex characters of the story of Goku and the Z Warriors, and it seems to have changed slightly over the years, just think of the alliance with # 17 during the Tournament of Power. What do you think of this artistic tribute to Freezer? Let us know in the comments below.

READ:  2022 Jeep Grand Wagoneer: All You Need To Know About Big SUV

Recall that KDC Studio has created a figure of Goku Super Saiyan, and we let you discover the origins of the historic orange suit of the protagonist.