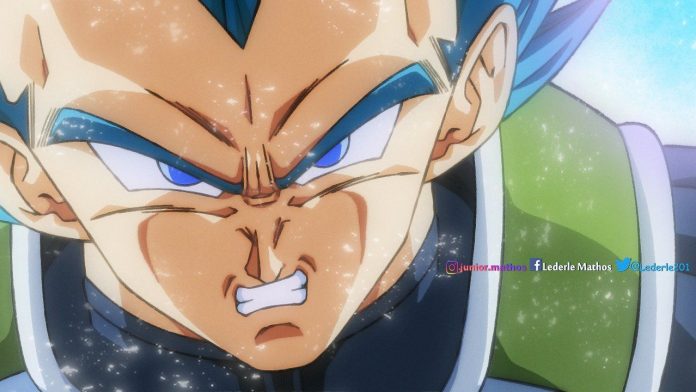 In the current state of things, in fact, the Super Saiyan Blue 2 remains a credible and functional hypothesis, at least for Vegeta which has fallen behind its eternal rival due to its lack of affinity with the requirements of the Ultra Instinct. To date, the transformation fans would like for the Saiyan Prince has a name: Super Saiyan Purple. Of course, this remains only a possibility that unites the Super Saiyan with the aura of a god of destruction, yet we are sure that Toriyama e Toyotaro they will find a skill worthy of his caliber for the iconic warrior.

In this regard, an artist, a certain Lederle20, he tried to reinterpret Vegeta Super Saiyan Blue in the style of Dragon Ball Z in an original illustration, the same you can see at the bottom of the news in comparison to Yamamuro’s style. At the top of the news, however, the artist has always portrayed the same image but with the character design of DB Super: Broly for a more accurate comparison of the three current most characteristic stylistic traits of the franchise.

And you, on the other hand, which of the three do you appreciate most? Let us know with a comment in the appropriate box below.