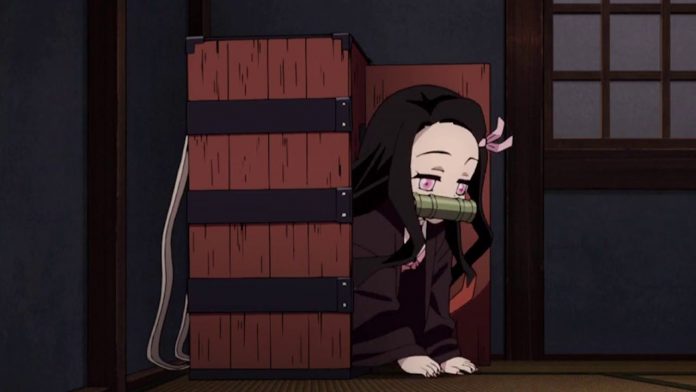 Among the most successful manga of recent times there is certainly Demon Slayer which, also thanks to the splendid animated transposition of Ufotable, has been able to conquer numerous readers. Let’s see together the new amazing figure dedicated to the work.

The series of Koyoharu Gotouge published in the pages of Shonen Jump from 2016 to 2020 is among the most popular with readers of the magazine. The enormous success has led her to break numerous records, many of which concern the film based on it Demon Salyer: Infinity Train which is about to be published also in the USA.

Among the numerous characters one comes to know about, one of the most loved is Nezuko, the sister of the protagonist, Tanjiro, who at the beginning of the story is transformed into a demon. In addition to being the protagonist of numerous Demon Slayer themed cosplay, she was represented in an incredible new figure whose images are shown at the bottom of the news.

READ:  Ant-Man screenwriter insists on his idea for a Silver Surfer movie at the MCU

With a height of 44 centimeters the product is sold by Furyu Corporation in a period ranging from 7 April to 15 July at a price of 399,300 yen, or about 3000 euros. As you can see in the photos the girl appears together with the box in which, in the manga, she rests while being carried by her brother and, just like in the original work, it is possible store Nezuko inside it.

What do you think of this figure? Let us know yours with a comment.