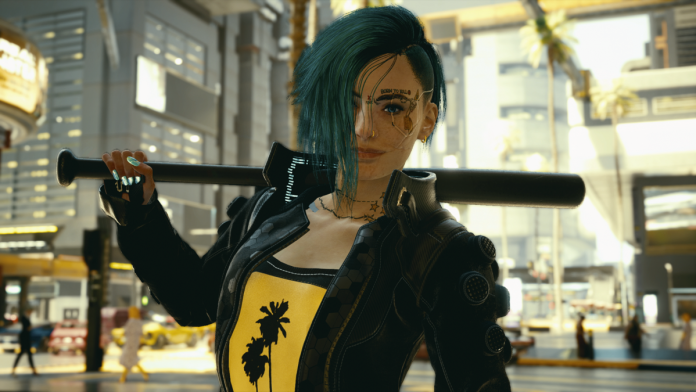 According to new reports, update patch 1.2 for Cyberpunk 2077 contains a collection of mission files that seem to point towards some unreleased DLC.

As reported by Eurogamer, a dataminer has discovered references to missions of the “episode one” which seem to take place largely in the Pacific region of Night City.

The report describes a variety of quest files and descriptions that have been discovered in the internal patch 1.2 files, extracted with a mod tool. Within the Cyberpunk archives, the main missions are labeled as q00x, q10x, or q20x, indicating its location in the game’s prologue, act 1, or epilogue. However, within patch 1.2, you can find files labeled q301, which would place these missions beyond the boundaries of the original story from Cyberpunk. They are also labeled as “Story-ep1”, which suggests that the name (possibly placeholder) for the upcoming missions could be “episode one”. Also, these file names have also been confirmed to IGN by another source.

Our source explained that files referencing these additional missions have been around since Cyberpunk 2077’s release version, v1.03, but Eurogamer’s report reveals that they are added 215 additional files that refer to “ep1” in update 1.2. The content and descriptions of many of these files include links to Mr. Hands, the NPC who offers side quests in the Pacific region of Night City.

While many of the files apparently contain only placeholder text, some include descriptions, objectives, or even emails between characters. Among the mission details uncovered through these files is a story in which the player is apparently asked to rescue a character named Anthony Anderson from the Scavengers gang. There are also descriptions and some goals for missions involving a hostage situation and find a lair of hidden netrunners.

Eurogamer’s data miner source points out that new Cyberpunk files are normally written in Polish, but their English translation could indicate that they are closer to completion.

Anyway, besides being a step towards DLCCyberpunk 2077 v1.2 is also a step towards returning the game to the PlayStation Store, from which it was withdrawn from sale shortly after launch. The 1.2 update also introduced a number of new bugs, but yesterday a 1.21 patch was rolled out for solve those problems.