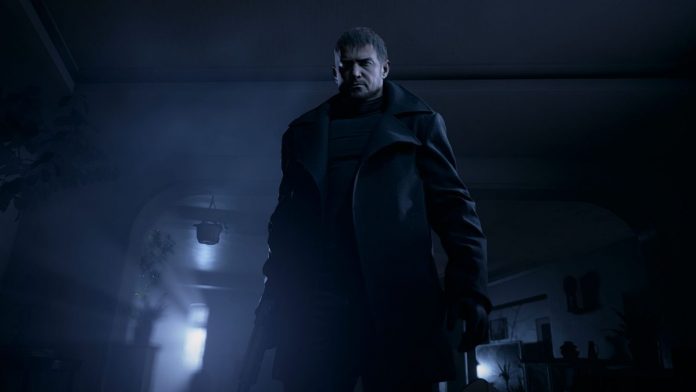 Capcom has revealed a new trailer for Resident Evil Village during the broadcast on the title that took place a few hours ago. Obviously, everyone’s favorite appeared: Lady Demitrescu, better known as “that tall vampire”, but also focuses on Ethan Winters, who returns to be the protagonist.

The new plot trailer shows us more about the town that gives it its name, which is not like Resident Evil 4 despite the similarities. It seems that we see innocent villagers trying to live in peace, and a certain Mother Miranda seems to be quite important among them. And if there were no references to Umbrella, this would not be a Resident Evil, of course …

Take a look at the trailer:

As already revealed in the past, Ethan searches for his daughter who would have been kidnapped by Chris Redfield. His rescue mission takes him to a town invaded by werewolves and vampires and in which the citizens try to escape and hide to avoid being captured. Resident Evil Village seems to focus even more on the supernatural plot, even though we know that Umbrella has something to do with it and therefore there will be elements of bioterrorism.

The trailer ends with Ethan meeting Chris at a house. Ethan says Chris killed Mia, which seems like the beginning of a confrontation between the two. We do not know what Chris’s role will be in the story, nor if by the time of the game he has already become a rebel.