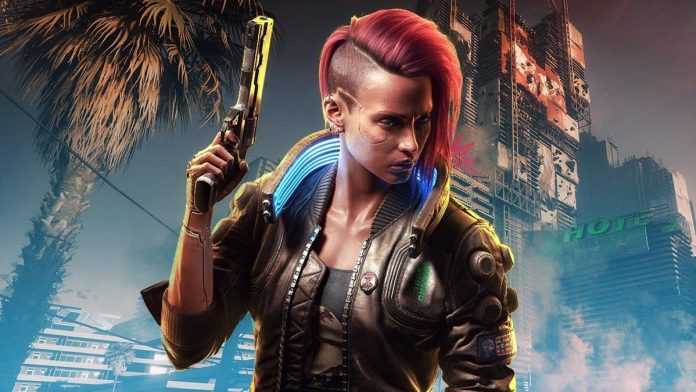 The modders from Cyberpunk 2077 have managed not only to reactivate missions that were no longer in use, but also They have restored V’s male and female look as it appeared in the E3 demos and trailers.

As reported by the media Eurogamer, one of the biggest finds is a group of missions called Cut Gigs Save Game. They are not as polished as the ones we found in the game, but they are playable and involve vehicles at times. The modder romulus_is_here has gotten a saved game mod that allows access to them without even entering the mode debug.

Another group of modders have focused on restoring V’s masculine and feminine look from the E3 demos and trailers. The female mod brings back the E3 textures and looks found in the “Back to their glory” files and the male mod from almico is a combination of original and custom files.

Modders KickingWriter and Wulfgaardian have even managed to restore the female outfits seen at E3 V, and modder Spooky has brought back the samurai jacket from E3 2018.

In addition to the mods, which are being a source of oxygen for Cyberpunk, the other day we echoed one of the funniest bugs that appeared recently: one in which a character that accompanied us on a mission was still by our side once finished. The player had been in for more than 30 hours and “they did everything together.” If we have to take him up, honey.