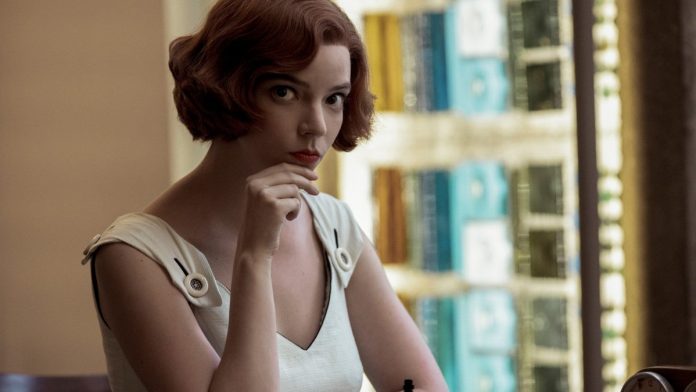 Almost six years after its premiere, director George Miller is preparing to shoot the Mad Max prequel: Fury Road, with Anya Taylor-Joy as a young version of Furiosa, a role that Charlize Theron played in the 2015 film. Fury Road was quite a car chase, but Miller says it is prequel it will work otherwise.

“While Fury Road takes place over three days and two nights, this film takes place over several years,” Miller said in The Sydney Morning Herald. “We tried to make movies that are unfamiliar, and this one may remind other Mad Maxes, and especially Fury Road, in this case we will see something unique.”

New South Wales President Gladys Berejiklian has said it will be the longest film ever shot in this state during Miller’s announcement event, producer Doug Mitchell and actor Chris Hemsworth. Furiosa will add $ 350 million and 850 new jobs to the New South Wales economy.

READ:  Overlord season 4: Everything you need to know before its premiere

Hemsworth has expressed his excitement about joining the Australian action saga. “It is a great honor” he said. “A lot of pressure but motivating, it’s something we love.”

Along with Taylor-Joy and Hemsworth, Yahya Abdul-Mateen II (Aquaman) has also joined the Mad Max prequel.

While Warner bros. has decided to release his films this year at the same time in HBO Max and theaters, Miller says he hopes his film will reach the big screen exclusively, as it is a story that must be seen in the cinema. ”

Miller expressed interest in making a Furiosa movie as early as 2016. “Her background is very interesting, and it’s something we allude to very little in Fury Road. You have a feeling that she’s had a hard time, that’s what the movie tries to show. It’s like the whole bottom of the iceberg, I like to say.”

Miller is currently in post-production on his upcoming film Three Thousand Years of Longing, a romance starring Idris Elba and Tilda Swinton. Miller plans to shoot the Furiosa film after completing that project. Warner Bros. Pictures plans to release the Mad Max prequel on June 23, 2023.