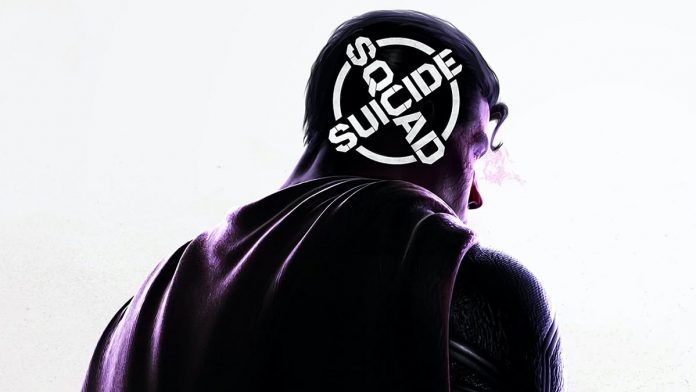 Things are done with time, and not at the last minute. Think so James Gunn, which has reported that The Suicide Squad, his new version of the DC antihero group that is not so much a continuation as a soft-reboot of what appeared a few years ago in theaters.

In Gunn’s own words:

“By the way, we finished the movie already, this very week, including the visual effects and everything. I can’t wait for you to see it. “He answered some of the fans’ questions after completing post-production. Something that” almost never happens.”, as the Comicbook medium echoes.

“It’s not often, but I’ve always planned to finish it early,” Gunn said. “What’s even less common is that we haven’t done any post-production filming. Beyond Chris Nolan, that rarely happens.”

Speaking of the film, it’s been quite a while since it was announced that King Shark would be part of the squad in the film, but it was unknown who would give him the voice, until Stallone and Gunn have taken to Twitter to reveal that the Rocky actor will be the one. bring the character to life.

Here are the posters of the 11 characters revealed in the new installment of the Squad. It is a reboot (soft, according to its creators) of the original 2016 film directed by David Ayer. In fact, some characters from that version return to reprise their role, see Margot Robbie, who already had a prominent role in the previous version.