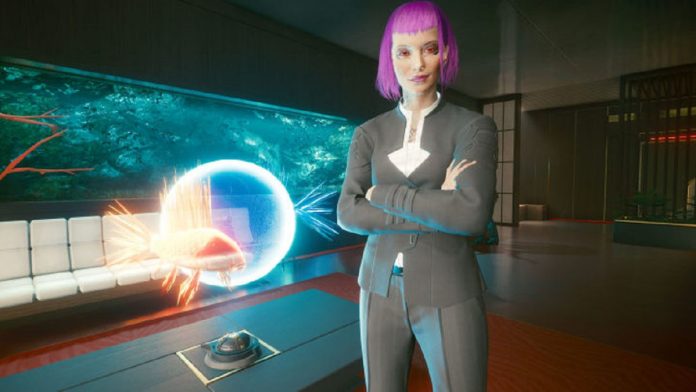 As we have said many times, Cyberpunk 2077 became the most influential game of the past year 2020, giving rise, for better or for worse, to situations unprecedented in the history of video games.

One of them was Sony’s shocking move to take it straight out of the PlayStation Store following extreme negative ratings for the title’s performance on PS4 and requests for refunds. To this day, it has not returned to Sony’s platform in digital format, Comicbook tells us.

But this week as you know, a great patch has been released that aims to improve many aspects of the title on the console.

During the report to investors, which took place on March 30, Michal Nowakowski, from CD Projekt Red spoke about the possibility of returning to the PlayStation online store (we remind you that it can be purchased, for example, in Physical format).

READ:  What Does SUSSY Baka Mean?

By the way, we still don’t know what will happen to multiplayer, because the last thing the CD Projekt Red team told us is that they will be more careful and change the marketing system to avoid these misunderstandings … generating another misunderstanding about this later. mode and sowing doubt about whether it will appear or not.