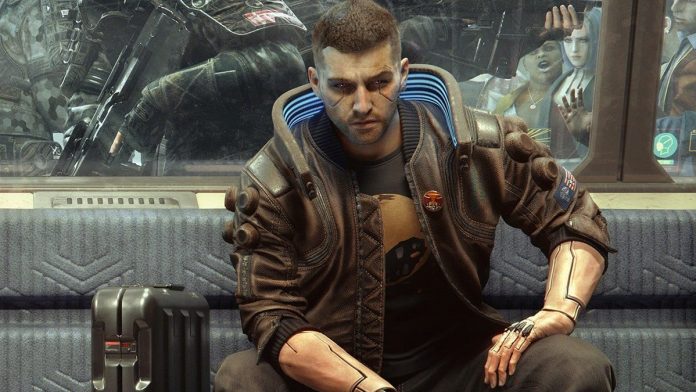 CD Projekt plans to continue patching and support for Cyberpunk 2077 after its shaky release, which may include a return to the PlayStation Store for PS4 and PS5.

The big update for Cyberpunk 2077 last month included hundreds of fixes for those exploring Night City. The update addressed stability, animation, graphics, and more. However, and apparently, the update also introduced a handful of new bugs.

It’s been over 100 days since Cyberpunk 2077 was removed from the PlayStation Store. The game launched with a host of performance issues and bugs of all kinds, with the next-gen consoles receiving the brunt of those issues.

Sony removed the game from its digital store on December 17, 2020, just a week after its global release. Sony subsequently offered refunds for the game and said the title would be removed. “until new notice.”.

READ:  What Does ABQ Mean?

Despite the buggy launch and exclusion from the PS Store, Cyberpunk 2077 still managed to sell over 13 million copies in its first 10 days. The successful sales numbers, coupled with a plan to eventually sell more copies by releasing a next-gen version of the game on PS5 and Xbox Series X, means that CD Projekt won’t be throwing in the towel on Cyberpunk 2077 anytime soon.

“I don’t see an option to archive Cyberpunk 2077” Kicinski said. “We are convinced that we can bring the game to a state where we can be proud of it and therefore sell it successfully for years to come.”.

For more information, you can see how Cyberpunk 2077 update 1.2 also fixed one of the most visible typos in the game. And you can also read about CD Projekt’s plans to develop future AAA titles of The Witcher and Cyberpunk simultaneously starting next year.