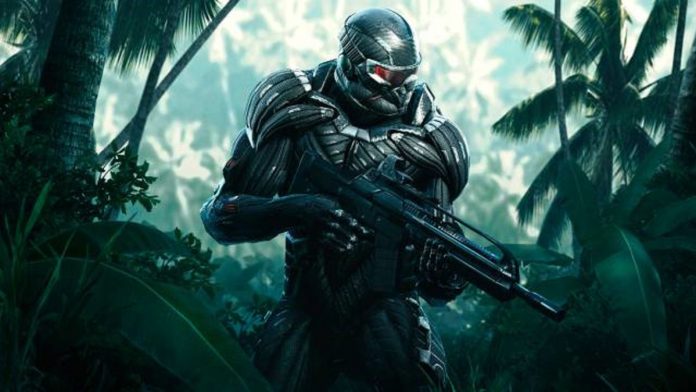 If you have not yet enjoyed Crysis Remastered, or if you have the game in any of its console versions, you are interested in today’s news. The fact is that the title has just received a new update. This has come by surprise, and according to its creators, it comes with significant news on PS4, Xbox One, PS5, and Xbox Series X.

Most important of all is the update with improvements for the new generation versions. In this way, it is now possible to enjoy the game on both machines at 60FPS. In addition, bugs have been fixed and the Ascension level is coming to consoles for the first time.

As you can see, the announcement has taken place through a Twitter post by the official account of the saga. Basically, this summarizes the most important news, as well as two Reddit entries in which we can obtain more information. Here you can find the PlayStation, and here the Xbox.

The most notable is the issue of FPS on PS5 and Xbox Series X. In any case, on each of the consoles (it also differs from Xbox Series S), it is possible to achieve those 60 FPS with different resolution settings that give priority to certain characteristics, such as Ray Tracing. We detail it below:

Finally, the other two big additions are the inclusion of classic Nanosuit controls and the correction of a large number of bugs (you have the complete list in the Reddit posts). Both aspects, like the Ascension level, are also available on the PS4 and Xbox One versions.

READ:  The Attack of the Giants 4 ends with a cliffhanger, where to start reading the manga?