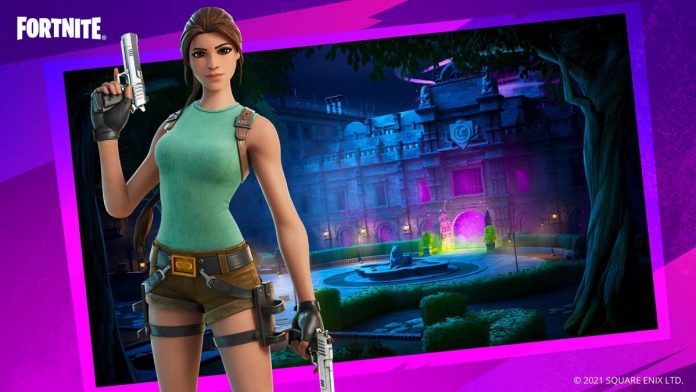 All those players from Fortnite who have tried to build large buildings, know that it is not an easy task. For this reason, that a player achieves such spectacular results as the ones in the story that we have come to tell today, surprises the entire community.

The fact is that a fan has recreated Lara Croft’s mansion in the Epic Games game. And indeed, what he has achieved has impressed thousands of players around the world. Basically, because the building is recreated with great detail. And, without a doubt, it is a great way to celebrate the 25th anniversary of the saga.

As reported from DualShockers, the recreation has been carried out by the Fortnite player two-handed. And as you can see below, the spectacular details of the masonry quickly stand out. It is, most likely, one of the buildings with the smallest details that have been seen in the game.

Obviously, it has some flaws, especially on issues such as texture, but the end result is very realistic. To the point that it can seem that it is a more pixelated photograph.

In addition, the main reason why we comment that the construction can lead to thinking that it is a real photograph is that there are many Twitter users who have fallen into the wrong that it was so.

Finally, and probably the most shocking of all, the creator of this work has confirmed that it only took a week to create this Lara Croft mansion. Therefore, if you are a Fortnite fan, we highly recommend following him, to see what he is going to create next.