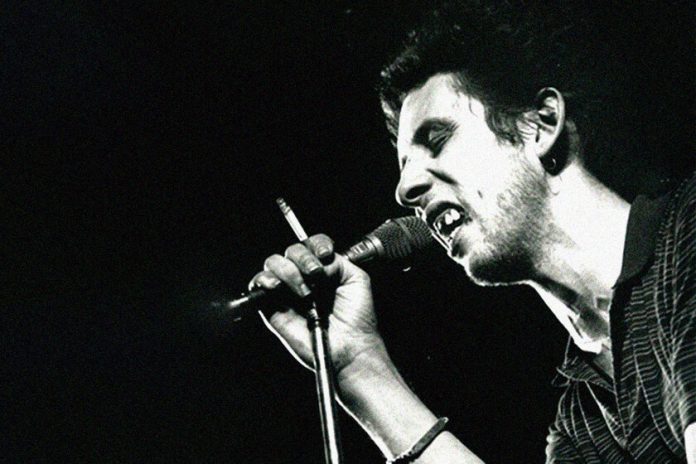 Shane MacGowan He is one of those people who walks into a bar and everyone seems to have known him, or at least had a pint with him at one time, a personality on the London music scene that goes beyond his visible face as the leader of The Pogues , punk band that revamped traditional Irish music in the 80s, and maybe that’s why ‘Crock of Gold: Drinking with Shane MacGowan’ it’s about him and not about the legendary musical line-up.

It may be enough to put the camera in front of that face full of stories and alcohol in each wrinkle to realize that all the festive spirit of a popular song sung in a pub chorus, the fights and the provocative, irreverent and ground-breaking spirit of the movement punk are embodied in MacGowan’s complex and multifaceted personality. It is no wonder that a study of an entire movement that has come to materialize in bands like Dropkick Murphys and his tremendous OST for ‘Infiltrados’ (2006) has its object in a single person.

It would not occur to anyone that pastoral and folk music would fit into the modern and post-industrial world than punk rock music and movement, but The Pogues succeeded thanks to the attitude of their frontman, the lack of solemnity and the idea The basic point that a pogo at a Sex Pistols concert is not too different from the violent, festive, alcoholic tumult of a Northern Irish pup, thus His music and lyrics conveyed a communion with the public that was ancient and modern at the same time..

MacGowan’s presence was already noticeable when he wasn’t even a member of the band. It’s amazing to see how photos from the time in the explosion of the punk scene are filled with cameos of the singer when he was a beardless hooligan with a name on the London night and he hardened into pogos to find his own personality as a popular music troubadour under the filter of speed and violence, something similar to what happened in the 80s and 90s with the bravú in Galicia, a movement of rural vindication and national pride that finds its way into punk.

The hand of Johnny Depp, friend of the singer, has been missing to produce this documentary about his figure, choosing for the task to Julien Temple, one of the directors who has been most in contact with the British music scene. Depp may have approached him because of his gaze at another destroyer musician like Keith Richards, but the truth is that Temple fits very well this portrait similar to that of Joe Strummer, who was a member of The Pogues during a tour, and completes a punk trilogy alongside his must-see ‘The filth and the fury‘(2000) and continues a dedication to British underground history with pieces to rediscover such as’Beginners’ (1986).

Completing the history of punk

The Sex Pistols were also one of the most important groups in Temple’s career, whose debut was precisely ‘The Great Rock ‘n’ Roll Swindle‘(1980), the film that turned the rise and fall of the punk band into an opera. In this he already marked the most brilliant details of his narrative, animations typical of underground comics and archive resources of all kinds that are illustrative, ironic and loaded with a strong allegory of the character’s personality, turning events and anecdotes into epic moments. pop culture history that feeds off the unreachable.

READ:  Falcon. The history of the Marvel character 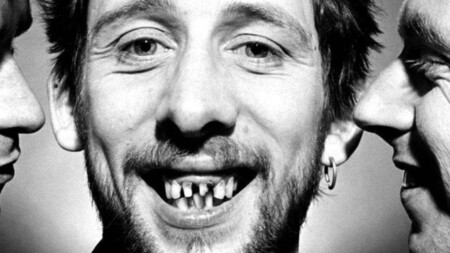 If in the Sex Pistols biopic he compared Johnny Rotten with Richard III, using Lawrence Olivier’s adaptation of ‘Crock of Gold’, Temple compares MacGowan with one of the characters in Irish mythology, as a man deceived by the Leprechaun and his pot of gold, in which for the singer it can be the success that accelerates and increases his problems with alcohol, the dark side of a treasure that leads a young village boy to disgrace, making him a slave to his own excesses.

However, the comparison does not go any further, it just plays with certain ideas that give rhythm to the film, such as animations in the old style of ‘Great Rock’ n ‘Roll Swindle’, British crime film inserts from the 1960s, archival footage and documentaries as ‘Men of Aran’. Everything is completed with performances by the Pogues, ethyl interviews of their successful years, their roles in films by Alex Cox —A punk filmmaker with themes parallel to Temple— and relaxed chats between MacGowan, his wife, and Johnny Depp.

MacGowan’s own deplorable state of health is the very climactic climax of his own life, which his patient, almost sick voice, colors with memories, facts about his Gaelic roots and life on the farms, reflections on its role in the country, from the connection of the character of its land with the famine of the 19th century and emigration or terrorism, or how they used IRA t-shirts to provoke, in the most troubled years, in the style of Sid Vicious and his infamous swastika t-shirt. 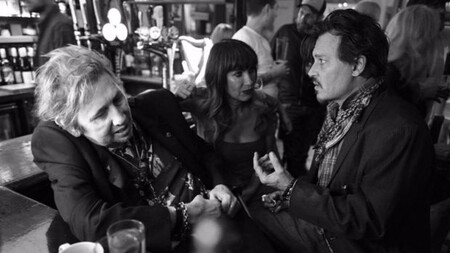 The role of the musician takes on a patriotic edge with the recognition in life of his work for Ireland and there is a simple but emotional conversation between MacGowan and Gerry Adams, former president of Sinn Féin, about their country, the conflicts and the role of The Pogues and their letters. The documentary climaxes the tribute on his 60th birthday, full of personalities and music myths like Nick Cave, which is moving and a bit harsh, to see the health difficulties caused by a life watered by drinking which also defines the vitality of his wildest years.

‘Crock of Gold’ is an inspiring journey to the heart of an absolutely fascinating personality, full of pent-up emotions and violent explosions of euphoria, the life of a punk poet, the pure expression of the force of creativity and character and how this can lead to change the culture of an entire country in an almost anecdotal way, a travel face-to-face with the brutal honesty of an artist as complex as he is charming, who is an essential document to understand the cascading ramifications of punk. An essential film by a veteran filmmaker that, even at the level of inventiveness, spontaneity and avant-garde, can bring out the colors in the middle of documentary production of current platforms. 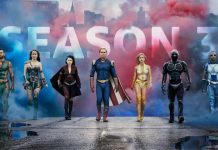 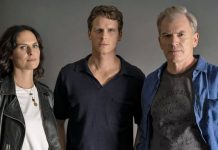 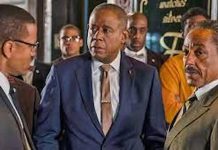