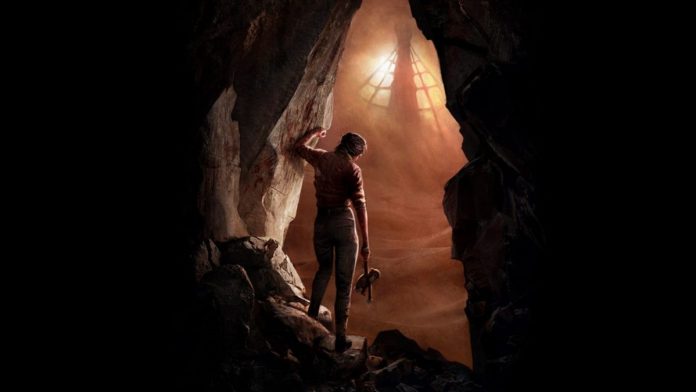 Yes, you read correctly: Amnesia without terror, and becomes an Indiana Jones journey that does not remind us at all of the original types of gameplay.

As detailed in the development journal, Frictional Games has removed all monster encounters and jump-scare scares from the title in this mode and has turned up the brightness and light in totally dark areas of yesteryear.

This Adventure mode is similar to the “Safe” mode that the same company added in its last game, SOMA, except that it goes a bit further and makes the game less scary (that includes even the sounds that made the player swallow hard). In fact, the sanity level is not going to go down, when this was a basic aspect of the game.

“We believe that any user who enjoys a well-scripted adventure will be delighted with this new model,” said Fredrik Olsson, Rebirth’s chief creative officer. “Not everyone enjoys horror and we don’t want that to stop people from enjoying Tasi’s story.”

READ:  Bordertown Season 3 Headed For Its Release On Netflix!! Know About Release Dates, Cast, and More!!

“The new model has an Indiana Jones feel to it in the adventure type, and puts it above what would have been a terrifying experience,” said Olsson.

This is achieved by adding new additional puzzles. According to Frictional Games, although the change makes it different, it causes the game to have a more “mystery novel style” Lovecraftiana” Although, in reality, the game has always had the air of Lovecraft thanks to its setting in the Algerian desert in the 30s of the twentieth century.

Amnesia: Rebirth is still clinging to his serious issues and maintains the atmosphere of mystery, however, they assure from the study.

The darker areas that are now brighter are no longer causing claustrophobia and nerves, and that means we can explore without the fear of monsters that Tasi’s state of mind generates.

The new Adventure mode is now available on PC for free and will hit the PS4 version “in the coming weeks.” We invite you to take a look at our complete analysis of the game, which took a not inconsiderable 8.